And here is something special for all our Fallout fans. Modder Thaiauxn and his team have released the first beta version of their highly anticipated mod for Fallout: New Vegas, Fallout: Project Brazil. Fallout: Broject Brazil is a Total Conversion for Fallout: New Vegas that adds an all new story around a new player character, an adopted resident of Vault 18, embarking on a quest to a hidden complex in the ruins of Los Angeles.

Along the way players will discover a pitched battle between the Survivalist Army, the New California Republic, and The Super Mutants, which shapes the politics and events leading to the NCR’s invasion of the Mojave.

The story takes place in 2260 – many years before the “Courier” awakes in New Vegas, while the Enclave struggles to rise again on the West Coast.

As the team hinted, this first release has more NPCs than you will know what to do with.

“There are lots of fun quests in Vault 18, tons of terminals to read (or ignore) and many interesting dramas to unravel and companion characters to sort out.”

Those interested can download the mod from here. Naturally, you will need a copy of Fallout: New Vegas in order to play it. 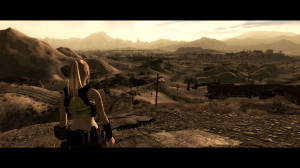 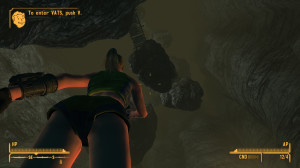