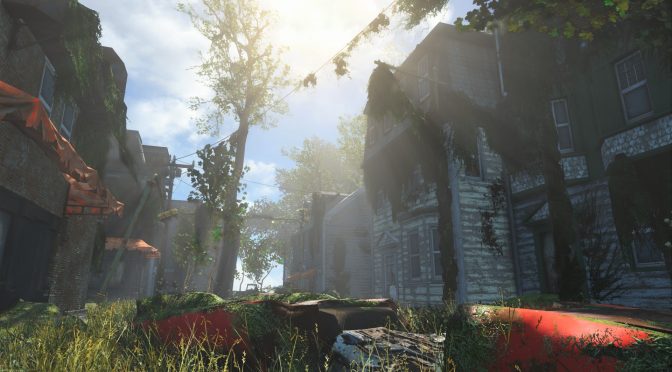 Liberty Wastes Beautification Committee is currently working on a new mod for Fallout 4 that will create a post-apocalyptic Philadelphia and its surrounding area. This mod has been under development for two years, and the team has released some new screenshots and a trailer.

Fallout Liberty Hell promises to have 4 new playable characters to choose from, each with their own origin, playthrough, dialogue and game start located somewhere in the Liberty Wastes. With each playthrough, the other 3 characters can be found elsewhere in the wastes and if you win them over via companion quests, they can become your companions.

The team has also confirmed that Liberty Hell will be a free mod and will not be hosted as a Creation Club DLC.

There is currently no ETA on when this mod will be released, and frankly we may never see it, however we’ll be sure to keep you posted. Until then, enjoy the following screenshots! 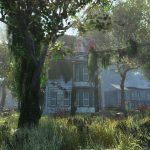 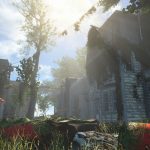 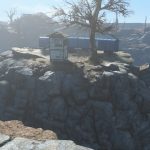 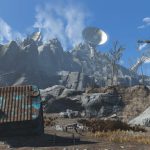 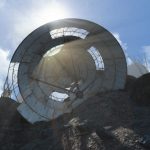 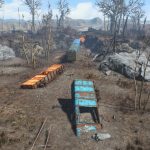 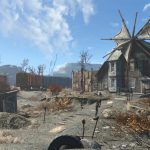 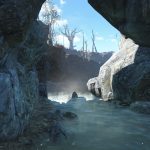 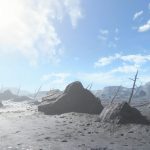