It’s funny how the ENBSeries mods can – literally – transform a game. We’ve seen the amazing results of using such mods in GTA IV, we’ve seen them in Skyrim, and it’s time now for Fallout: New Vegas (and Fallout 3) to get overhauled. Boris Vorontsov, creator of all ENBSeries mods, has been working on the Fallout: New Vegas version of his ENBSeries mod, and modder ‘Anthemios‘ decided to experiment with the 0.115 FNV ENB beta version and post some Fallout 3 screenshots. The following shots are spectacular and it’s really hard to believe that this is actually Fallout 3. The modder has not shared yet his ENBSeries settings, so there is no point asking about them. Enjoy the screenshots! 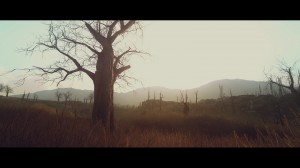 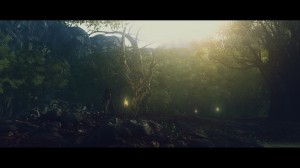 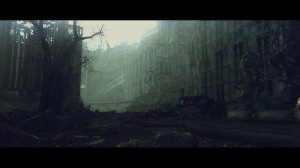 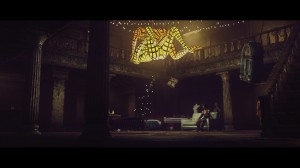 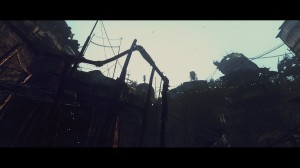 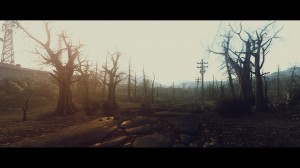 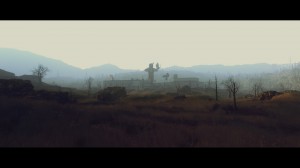 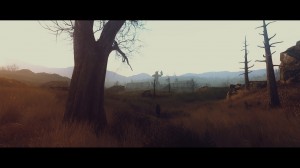 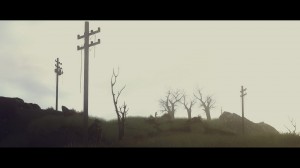 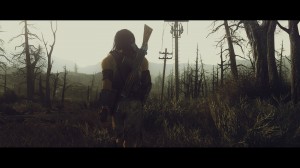 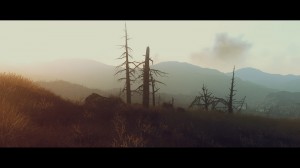 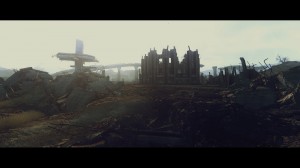 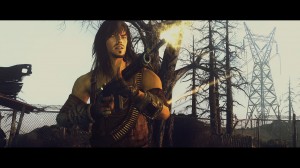 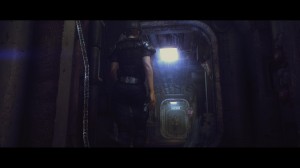 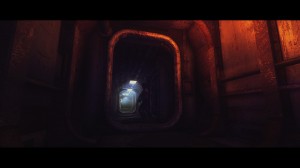 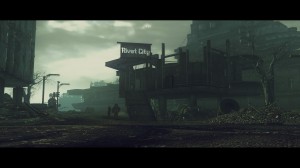