Codemasters invited players today to join F1 ONLINE: THE GAME’s closed beta by registering at its official website and revealed new details on the management side of the game. F1 ONLINE: THE GAME is a new free-to-play racing and management game in production at Codemasters Studios under exclusive worldwide agreement with Formula One World Championship Limited and will feature all the cars, stars and circuits from the 2011 FIA FORMULA ONE WORLD CHAMPIONSHIP.

F1 ONLINE: THE GAME combines intuitive top-down racing gameplay with a rewarding management game. By forming their own racing team, players will make the calls to develop their own personal franchise and improve their car’s performance on the circuit. Gamers begin by designing their own livery, helmet and logo to give their team a unique identity. Acting as team boss, players will be in charge of building and developing their own headquarters into a world class motorsport facility. This will be home to several different departments which are vital to the running of a successful racing team, including R&D, Production, Commercial and more.

There are several ways to improve the performance of a team on the track. Players can research various different car upgrades and then create these new car parts in their Production department. Players will also recruit hundreds of staff required to run a cutting-edge racing team and expand their HQ facilities one building at a time to improve its development potential. FORMULA ONE is one of the most technologically advanced sports on the planet which requires significant funding, so the Commercial department will deal with finance and sponsorship to keep cash flowing in. Success on the track requires finding the right formula off it.

F1 ONLINE: THE GAME will allow fans to compete in online multiplayer races across a range of game modes, including GRAND PRIX events and a range of quick-fire challenges and Time Trials. Gamers will be able to track and share their progress via a range of leaderboards and social network features. F1 ONLINE: THE GAME is being developed in house at Codemasters using the Unity game engine to deliver stunning performance in a web browser. 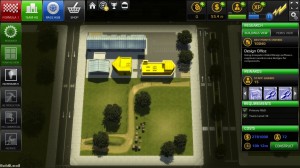 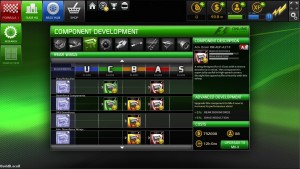 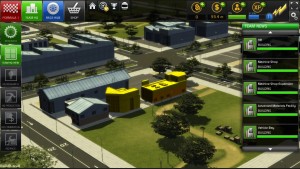 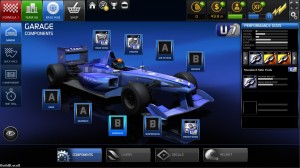 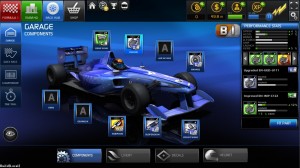