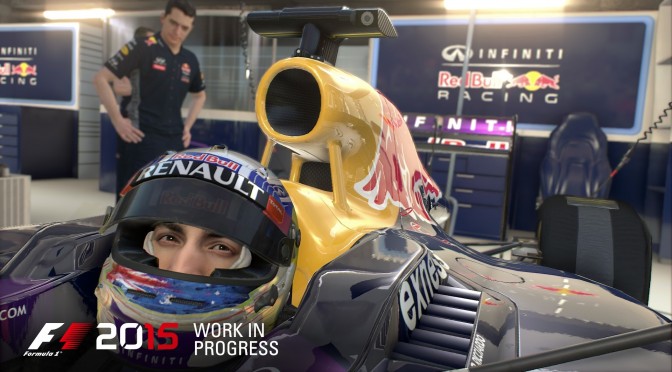 Codemasters announced that its upcoming F1 title, F1 2015, has been slightly delayed. Originally planned for a June release, this next installment in the F1 series will see the light of day on July 10th. In addition, Codemasters released an in-engine teaser trailer for it that can be viewed below. Enjoy!