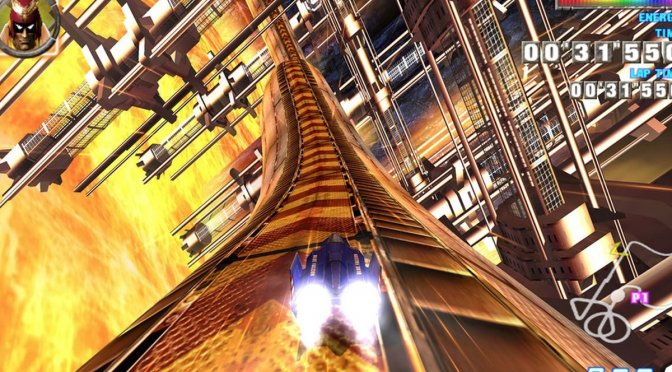 Earlier this month, we informed you about a HD Texture Pack for Metroid Prime. And today, I’m happy to report that PC gamers can enjoy another “remastered” version of a GameCube game, F-Zero GX, thanks to a brand new AI-enhanced Texture Pack that has just been released.

Similarly to Metroid Prime, this “remastered” version of F-Zero GX can only be experienced on the PC via the Dolphin emulator. Now I’m using the word remaster in quotes because this pack only improves the game’s textures and nothing more (but then again, most console remasters simply have AF enabled, are being rendered at higher resolutions and have higher quality textures. So yeah, I guess we can call this F-Zero GX Remaster for the PC?).

But anyway, this AI-enhanced HD Texture Pack features more than 6000 textures and those interested can download it from here.

Unfortunately there aren’t any before/after screenshots or videos that showcase this texture pack in action, so right now you can only download, install it and play with it.