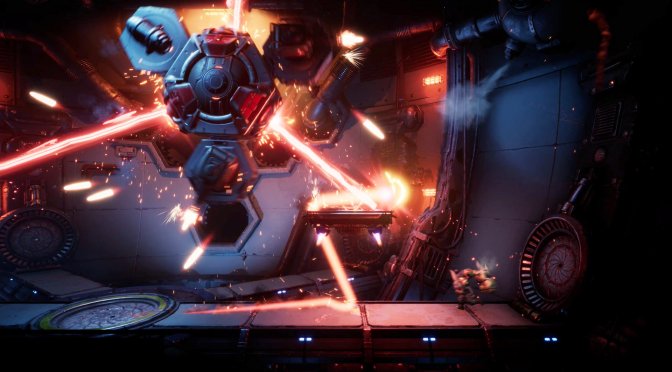 TiGames is currently working on a Metroidvania-style game that will be using Unreal Engine. This game is called F.I.S.T., and NVIDIA has announced that it will support real-time ray tracing on the PC. Thus, the green team released a new gameplay trailer that you can find below.

While there isn’t currently any ETA on when it will come out, you can also find below some screenshots from it. 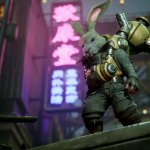 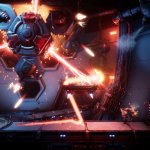 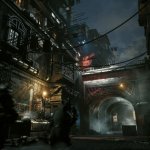