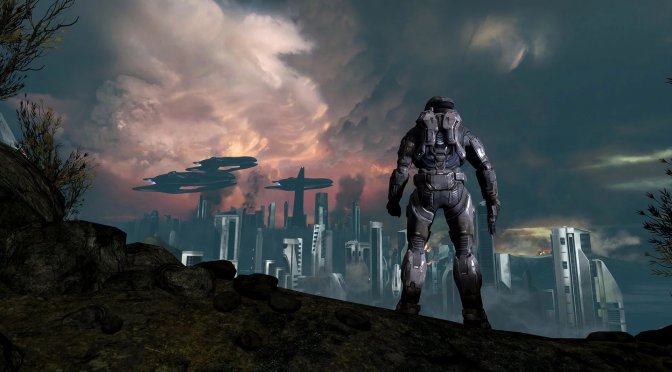 343 Industries has released a brand new update for Halo: Reach. According to the release notes, the December 18th update addresses a mechanic for mouse + keyboard players which improves precision of aiming when taking damage.

“As part of our ongoing work to assess player feedback across controller and M+KB inputs, the team discovered a legacy mechanic from the original game that was contributing to negative sentiment regarding the feel and responsiveness of playing on M+KB. We have adjusted this mechanic. The team will continue to monitor player feedback around controller/M+KB input.”

Furthermore, this patch fixes an issue which prevented the sound effect for unlocking a season tier from playing. It also fixes an issue that could cause players to be kicked from a matchmade game when an intermittent loss of Xbox Live connectivity occurred.

As always, Steam will download this latest update for Halo: Reach the next time you launch its client. Below you can also find its complete changelog.