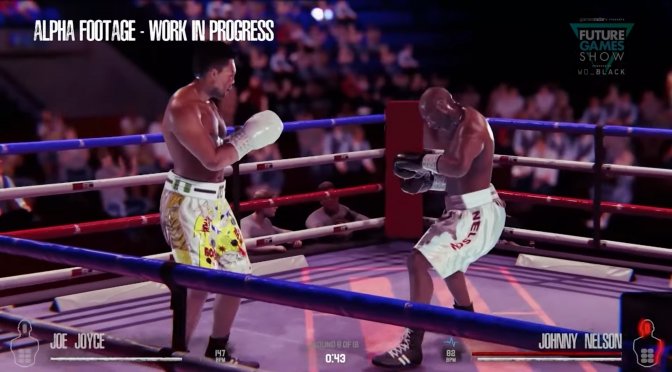 Fight Night fans, here is something really special for you. Ten24 Media has announced a new boxing game that feels like a spiritual successor to Fight Night, eSports Boxing Club.

eSports Boxing Club is a realistic boxing game made from the ground-up with the professional boxing community.

“In ESBC, you will rise through the Amateur system, going through the professional ranks to win the coveted Lonsdale Belt, then going onto Continental and World titles featuring officially licensed governing bodies.”

The game will be coming in 2021 on PC via Early Access. And yes, while we never got a Fight Night game, we’ll be the first ones that will be playing its spiritual successor.