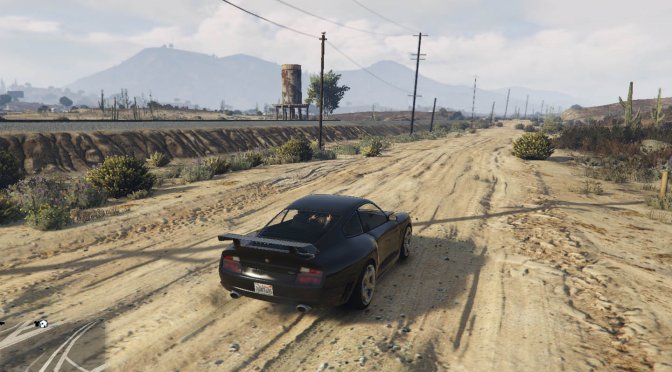 Boris Vorontsov has released a brand new version of the ENBSeries mod for Grand Theft Auto 5 that adds a new graphical feature. This new graphics option is called Normal Mapping Shadows, and will enhance most environmental shadows.

According to Vorontsov, not a lot of games use this technique. And, to be honest, that’s a shame as they can noticeably improve the visuals of a game. Thanks to Normal Mapping Shadows, environments can look more realistic and detailed.

Now one way to “fake” this effect is by adding ambient occlusion on normal maps. However, and when there is direct/dynamic sunlight, this workaround may not be possible.

The following video will give you an idea of what Normal Mapping Shadows do. Basically, this technique applies self-shadowing to bump/normal maps.

Lastly, only the early access version of ENBSeries mod for Grand Theft Auto 5 supports Normal Mapping Shadows. There is currently no ETA on when the public release will support them.