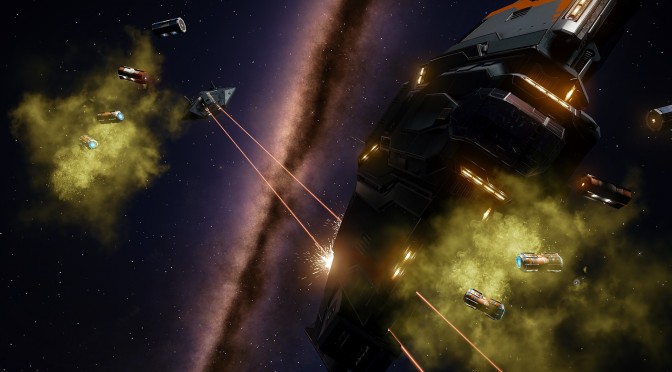 Frontier Developments has released Elite: Dangerous Beta 2 and announces the date for Beta 3. As the team noted, Beta 2 is now available and marks a major update to the game, with new ships, new outposts and even more of the galaxy unlocked for exploration.

The highlights of Elite: Dangerous’ second beta include:

• New progression, with combat ratings from ‘Harmless’ up to ‘Elite’.
• Reputations per system and per faction that influence attitudes and prices offered to players.
• 570 star systems and 381,033 cubic light years to explore.
• Discovery, exploration and charting of new systems and the option to trade gathered data.
• Detailed system maps.
• New Outposts (small, exposed ‘roadside café’ stations in remote systems).
• New Ocellus starport.
• Further upgradeable Life Support modules, Engines, Hyperdrives, Power Distributors, Sensors, Shield Generators and Cargo Racks for all ships.
• New weapons, including mines and a Cargo Hatch Limpet built for non-lethal piracy.
• Visibility of other ships in supercruise, and the ability to track pilots through supercruise and hyperspace.
• In-game GalNet newsfeed, reporting story events from around the galaxy and each system.
• Gradual ‘wear and tear’ on ships.
• New Lakon Asp Explorer ship.
• All backers names from the appropriate crowd-funding reward tiers have been added to the NPC naming database. 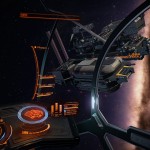 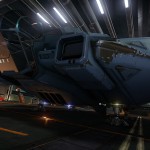 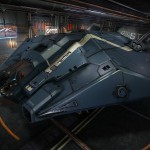 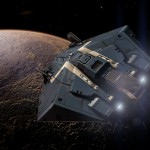 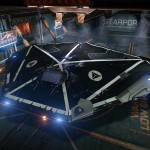 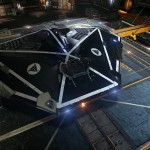 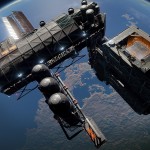 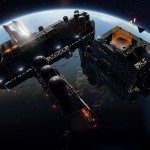 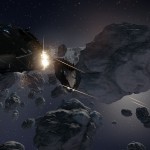 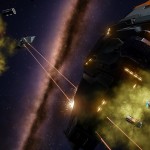 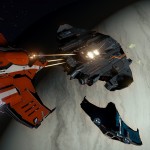 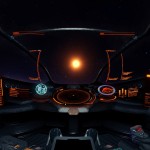