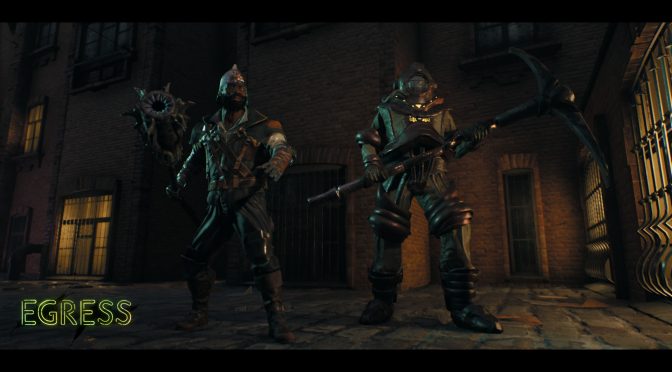 Fazan Games has announced that it is working on a new role-playing battle royale game that will feature an intense hardcore souls-like combat system and will be called Egress. In order to celebrate this announcement, Fazan released the game’s debut trailer that features some early gameplay footage.

Egress will feature an alternate universe, combining the Victorian era, Lovecraft’s mythology and Retrowave with a multi-level City. Players will be able to explore streets, houses and sewer tunnels, and play in solo or with teams. The game will feature Heroes with unique abilities, weapons and the opportunity to become stronger, as well as a hardcore combat system based on melee attacks and dodges, ability combinations, as well as strengths and weaknesses of the characters, their roles and equipment.

Egress is currently scheduled for a 2018 release and players can sign up for its upcoming closed beta phase. 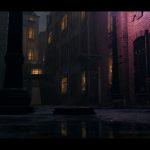 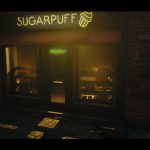 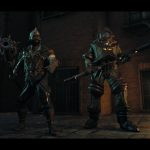 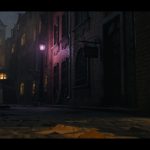 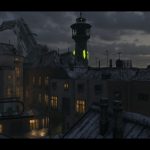