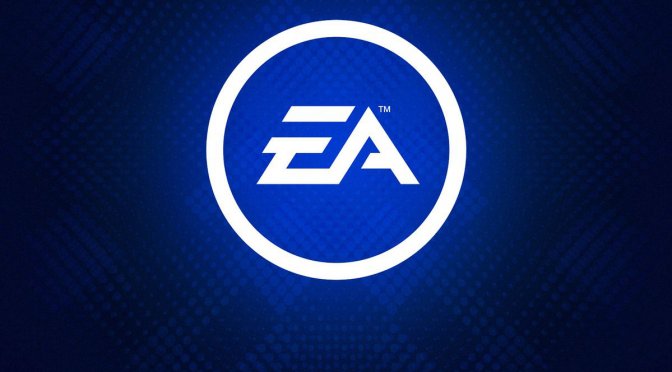 Electronic Arts is continuing to do what it does best, with one these things being cancelling games. Motive’s new IP named Gaia is reportedly cancelled, following the same fate of Anthem.

According to Bloomberg, the reason behind the cancellation is a “resource shift”. Based on an older article by Bloomberg, EA recently reviewed several projects that were in development. Two of these projects were Motive’s Gaia and Bioware’s Anthem 2.0.

Gaia was in development for nearly six years, but due to ongoing issues at Motive the game was rebooted in 2018. However, it seems that rebooting the game did not help in the end. Maybe it’s for the best, but we will never know for certain.

You can read the whole article here.