Warner Bros has announced a new game mode for Dying Light “Be the Zombie”. According to the press release, this is a reward for fans in North America who pre-order the upcoming action survival game. In addition, the publisher has released a new set of screenshots that can be viewed below.

The special “Be the Zombie” PvP game mode provides gamers the ability to stalk other players as a night hunter, a lethal predator with unique and deadly skills like superhuman speed, a tendril used to grapple around the game world, special charge and distance attacks, and more.

Warner Bros did not reveal whether this game mode will be made available via DLC after the game’s launch, but we can be certain that this mode will be added a later date to the game; one way or another. 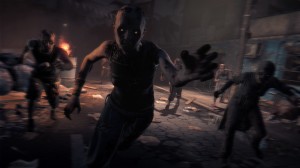 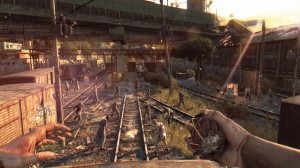 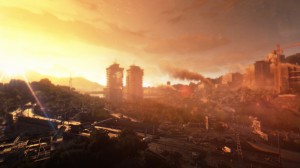 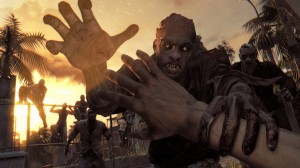 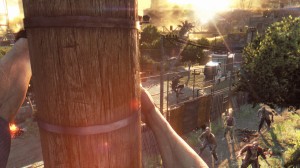