Ah, the beauty of SweetFX. Saints Row IV vanilla looks really blurry as Volition used a lot of low-res textures but thanks to SweetFX, the game’s visuals get a bit better. Below you can find a comparison between our SweetFX settings and the vanilla version.

Saints Row IV benefits from the sharpening filter found in SweetFX. We’ve also tweaked the mid-tones, increased the saturation, added a tone of extra contrast, and enhanced the light sources for a little more ‘bleeding’.

As always, the modded screenshots are on the left whereas the vanilla ones are on the right. 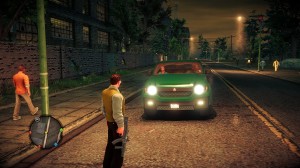 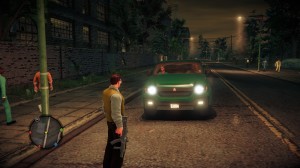 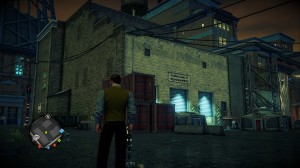 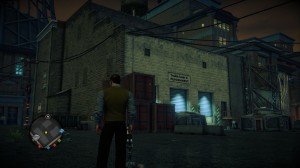 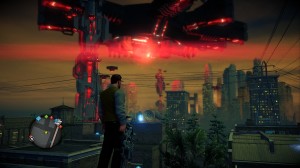 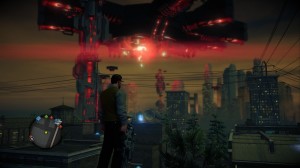 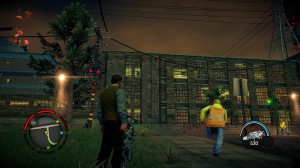 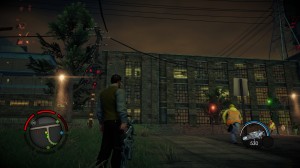 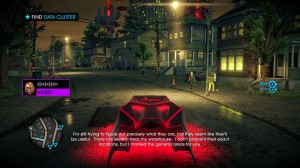 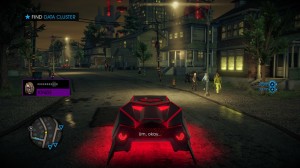 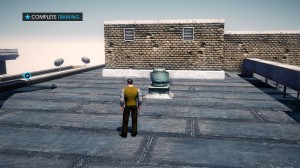 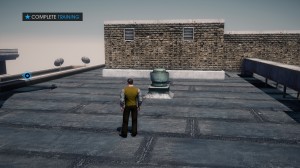 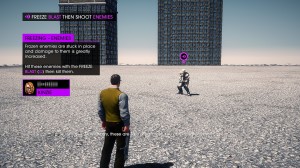 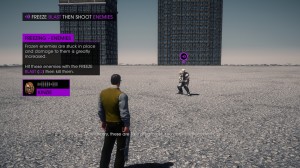 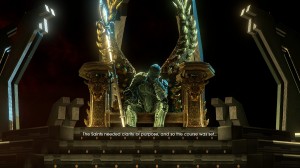 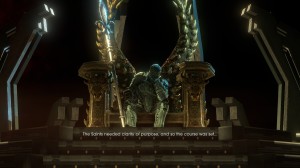 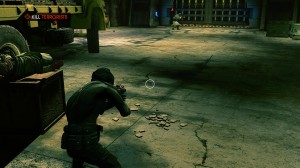 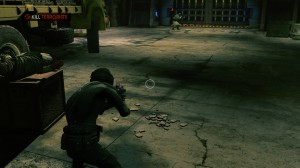 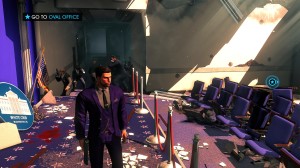 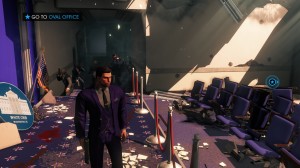