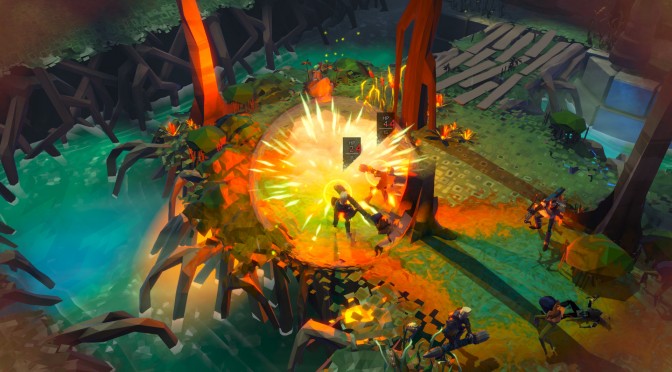 Massive Chalice, the second Kickstarter project for Double Fine that was funded in 2013 and raised $1.2 million, has just been released on Steam. The game is priced at 19,99€ and comes with a 20% discount until June 7th.

Massive Chalice is a tactical strategy game set on an epic timeline. As the Immortal Ruler of the Nation, you’ll take command of its heroes, forge marriages to strengthen your Bloodlines, and battle a mysterious enemy known as the Cadence in a war lasting hundreds of years.