Earlier yesterday, we posted some brand new leaked screenshots of Doom 4. Although a lot of you are not aware of how these shots got leaked, we are here to tell you the story behind it. In addition, we are bringing you some new artworks, as well as the first – supposedly – leaked music tracks from the game. Keep in mind that both artworks and music are from early development and do not represent the final game in any way.

Does the name Thao Le ring any bell to you? If not, let us tell you that this man was an iD Software employee and worked in both RAGE and the upcoming Doom 4 game as an artist. Thao Le had created a portfolio and included a massive amount of his work from Doom 4. We are talking about 170 assets. All of those previously leaked screenshots were in fact included in Thao Le’s portfolio. The interesting part here is that we get to see for the first time a DOOM logo in one of the shots. Moreover, another image is called “before hell wave”, indicating that Doom 4 will actually be a Doom 2 remake.

Not only that, but Mick Gordon has accidentally revealed some music tracks, that were supposedly from Doom 4. Fact is that we don’t know much about them, but you can listen to them below. It’s also a fact that these music tracks were not featured in RAGE, so we can safely say that they are not related to it in any way. Those music tracks were named as “DOOM4_TheHumans_mastered”, “DOOM4_TheDaughter_mastered”, “DOOM4_TheDemons_mastered” and “DOOM4_TheResistance_mastered”. After the leak, Gordon renamed them. When asked about them, Gordon denied working on Doom 4, however there is still this mystery about the filenames and why they were named as DOOM4 tracks. Denying working on Doom4 could be an attempt at damage control. To be safe though, we’d suggest to take this information – about the music tracks – with a grain of salt. And yeah, they are really atmospheric, there is no doubt about that.

For obvious reasons, we can’t share the entire 170 gallery. However, you can download it from here. And we really feel the need to repeat it; this pack was leaked by Thao Le himself. Special thanks to our friends at GamersGlobal for hinting us, and love and hugs to CinemaBlend for including sources. Enjoy! 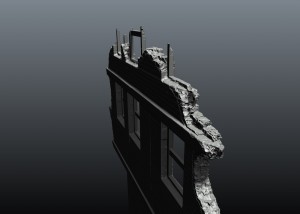 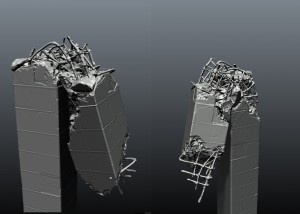 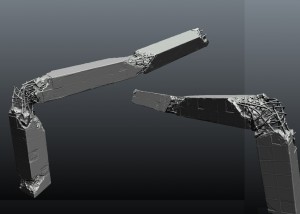 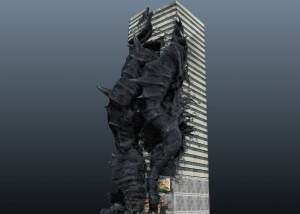 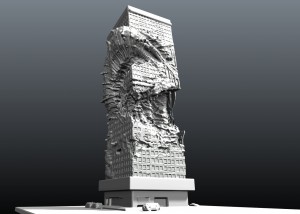 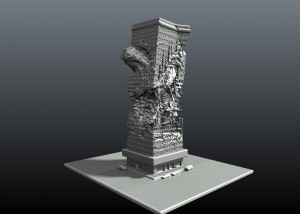 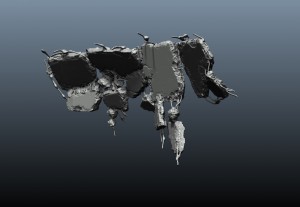 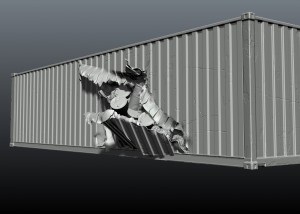 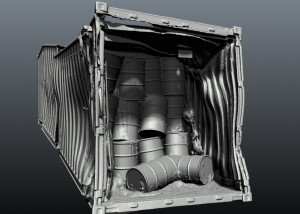 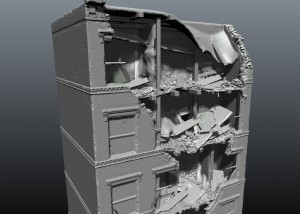 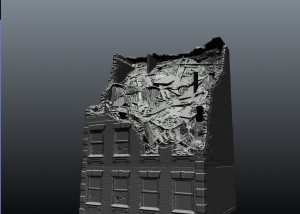 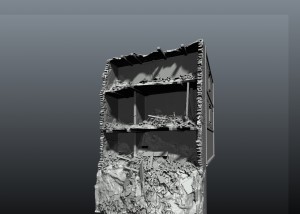