Remember those amazing screenshots from Doom 3? Well, great news everyone as Wulfen has released a new version of his Texture Pack, that includes all of them. As the modder described, he remade over 500 new textures in the past and this new, 2.0, version features new, improved and more polished textures.

Textures are 16-36 times bigger than the original Doom 3 textures and about 85%-90% textures are completely reconstructed (modeling in 3d max, baking, drawing).

In addition, most textures has height maps, so looks rally wonderful with parallax occlusion mapping or relief mapping.

As we’ ve said and in the past, both Sikkpin and Wulfen had done an amazing job in overhauling id Software’s shooter. Alongside Wulfen’s Texture Pack, we highly recommend using Sikkmod 1.2. Naturally, Sikkmod 1.2 is quite demanding as it brings to the table a lot of demanding graphical effects, therefore you’ll have to tweak it in order to achieve the best possible results.

It’s funny, but Doom 3 modded looks like one of the best looking games, even to this date.

As a bonus, we decided to include – once again – some screenshots from Wulfen’s Texture Pack. Enjoy! 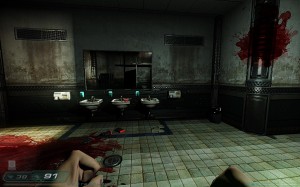 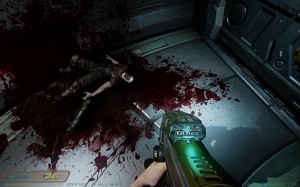 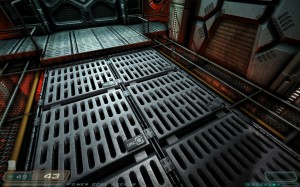 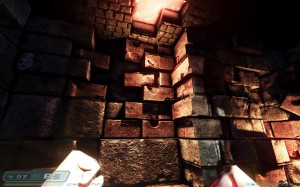 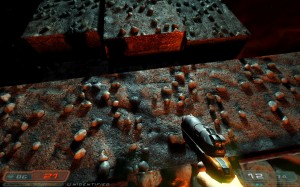 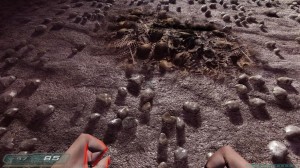 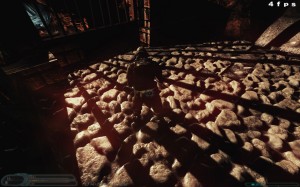 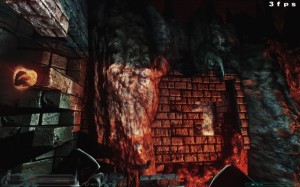