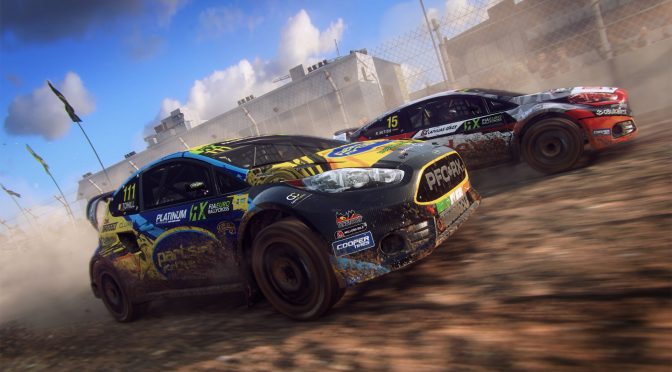 Codemasters has revealed the changes and improvements that will be coming with the day-1 update for DiRT Rally 2.0. According to the team, this patch will improve visual quality of tracks, and placement of reset lines in tracks, will update car model quality and will add additional sponsors to vehicles and trackside hoardings.

The day-1 patch will also address general stability issues throughout title, will improve the AI in all game modes, will bring quality of life improvements to My Team, and will assort big fixes.

Codemasters has not addressed the AA issue we reported in our previous article (which affects both the AMD and NVIDIA GPUs) so our PC Performance Analysis will be delayed until the team releases the first post-launch patch.

Below you can find the complete changelog for this day-1 update for DiRT Rally 2.0 (which officially releases on February 26th).

AI:
AI has been improved in all game modes