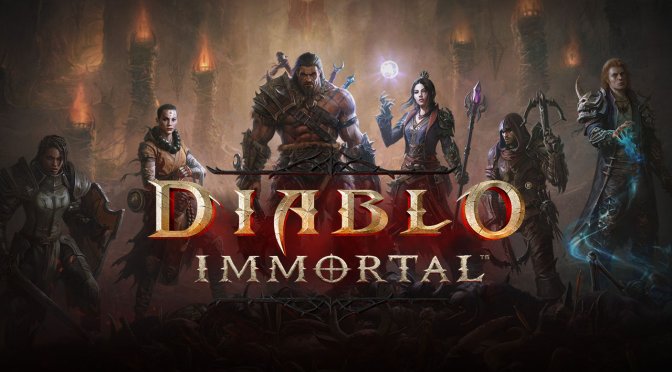 Blizzard has announced that its free-to-play Diablo game, Diablo Immortal, will officially release on PC. Blizzard will launch a PC Open Beta on June 2nd, meaning that everyone will be able to play it.

Diablo Immortal will have crossplay and cross-progression between mobile and PC. Moreover, it will support both controllers and keyboard. The PC version will also come with its own HUD, which will be different from the one used on mobiles.

Now I’m pretty sure that most of you would like to see the PC version in action. And, thankfully, GameInformer shared a video that features some PC gameplay footage from it. As such, we strongly recommend watching the video.