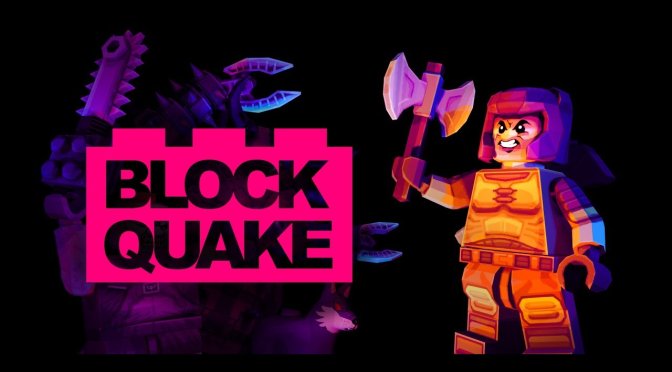 Modder ‘Kebby_Quake’ has released a must-have mod for id Software’s classic first-person shooter, Quake. As the title suggests, Block Quake changes the game’s art style and turns it into a LEGO game. And, honestly, it looks AWESOME.

Now what’s also cool here is that you can combine Block Quake with most Vanilla styled mods. As such, you can replay and re-experience most Quake mods with a completely different art style.

You can download Block Quake from here. Below you can also find a video that showcases this mod in action.