1C Company has announced that it will publish the heaven and hell themed, third-person action game, Devil’s Hunt, in 2019. In order to celebrate this announcement, the publisher has shared the first screenshots as well as the game’s announcement teaser trailer.

In Devil’s Hunt, players will go to hell and back in the battle between Demons and Angels. In this upcoming third-person perspective (TPP) action game developed for PC and console by Layopi Games, players will become Desmond, a man with demonic powers who can decide the fate of our world by joining either side of the conflict.

Based on the original hit Polish fantasy novel, “Equilibrium,” Devil’s Hunt brings to life the eternal fight between light and darkness as all-out war between Demons and Angels appears imminent with the mortal world as the battleground. Desmond can fight using his fists and claws, making use of the skills his demonic and human sides offer—but ultimately he must choose which side he will follow. 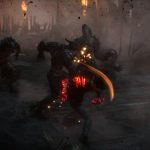 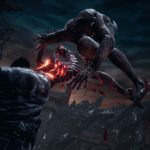 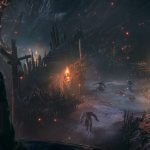 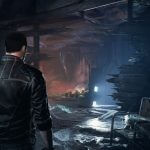