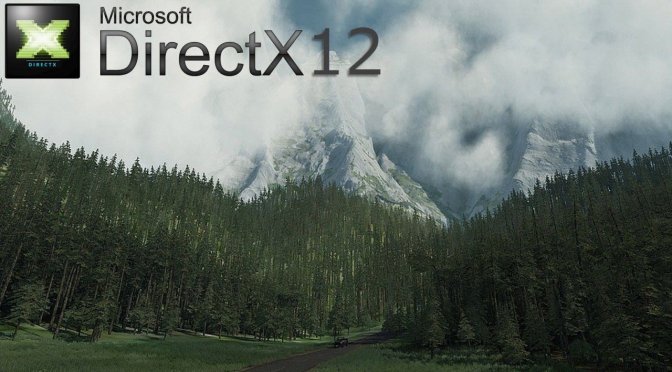 Microsoft has announced that that the D3D12 Translation Layer is now open source. As such, developers can now port their games to the DX12 API more easily than before.

According to Microsoft, the D3D12 Translation Layer is a helper library for translating graphics concepts and commands from a D3D11-style domain to a D3D12-style domain. Theoretically, this library can be enough for developers to port their games from DX11 to DX12.

Thanks to this library, developers can leverage the D3D12 Translation Layer library as-is in their game to port their existing work to D3D12 faster. Developers can also take advantage of a tested and conformant IHV DirectX 12 driver via your own D3D12 wrapper.

Alongside the D3D12 Translation Layer, Microsoft has also opened sourced D3D11On12. D3D11On12 is a mapping layer that maps graphics commands from D3D11 to D3D12.

You can download the D3D12 Translation Layer from here, and the D3D11On12 from here.

Let’s hope that most triple-A developers will uses these tools in order to implement DX12 in their engines.