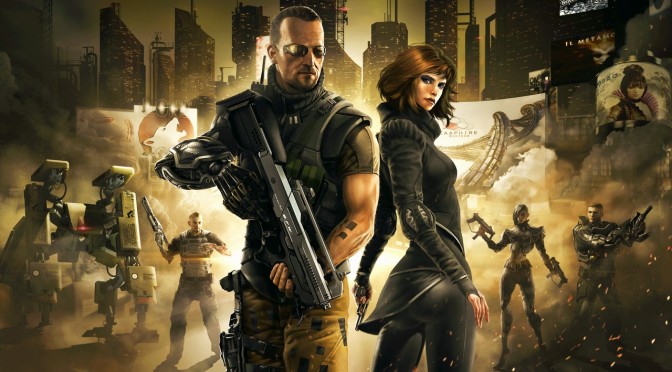 Deus Ex fans, get ready for a treat. NeoGAF’s member ColonelColon has found three images from Deus Ex: The Fall that were hosted on Steam’s servers, suggesting that a PC version of that iOS title is currently under development.

Square Enix has not commented yet on the findings of ColonelColon, but we’re pretty sure that the publisher will unveil the PC version – and possibly the console versions – of Deus Ex: The Fall sooner than later.

Deus Ex: The Fall is set in 2027 – a golden era for science, technology and human augmentation, but also a time of great social divide and global conspiracy.

According to the game’s description, powerful corporations have seized control from governments and command the drug supply needed by augmented humans to survive.

In Deus Ex: The Fall, players assume the role of Ben Saxon, a former British SAS Mercenary who underwent physical augmentation, is desperate for the truth behind the drug conspiracy. 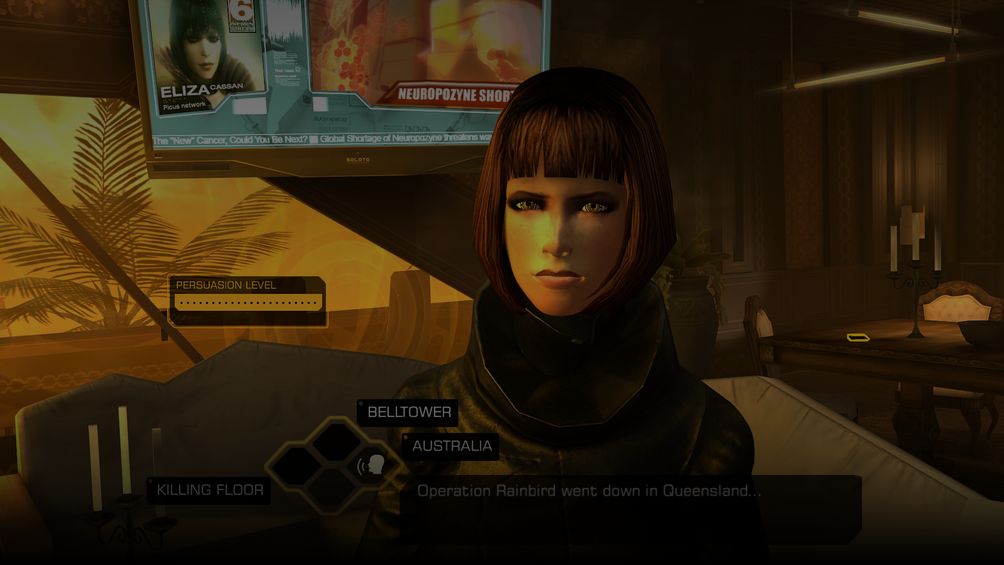 Square Enix has officially announced Deus Ex: The Fall for the PC. The game is planned for a March 25th release on Steam. Here are the key features: