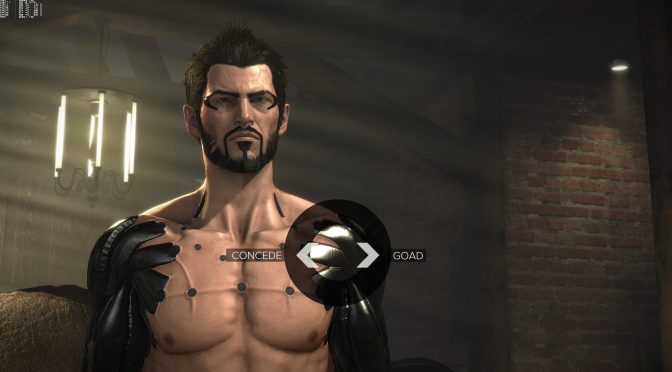 EIDOS Montreal and NIXXES have added DX12 support to the main build of Deus Ex: Mankind Divided. As such, we decided to test the game and see whether this latest DX12 build is able to match the performance of the DX11 build on NVIDIA’s hardware.

As we’ve already said, the benchmark tool of Deus Ex: Mankind Divided is not representative of the in-game performance. Therefore, we decided to test a number scenes from the game’s city hubs.

Unfortunately, DX12 still performs poorly on NVIDIA’s hardware. As we can see below, Deus Ex: Mankind Divided was unable to take full advantage of our GTX980Ti in DX12. In DX11, however, the game was running smoothly.

As a result of the underwhelming performance in DX12, the game was unable to offer a constant 60fps experience, therefore – and once again – we strongly suggest avoiding the game’s DX12 if you are gaming on NVIDIA’s hardware. 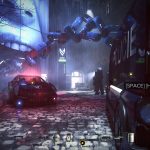 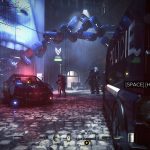 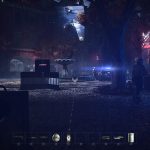 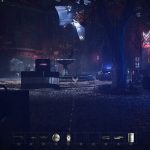 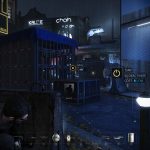 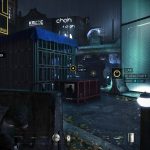