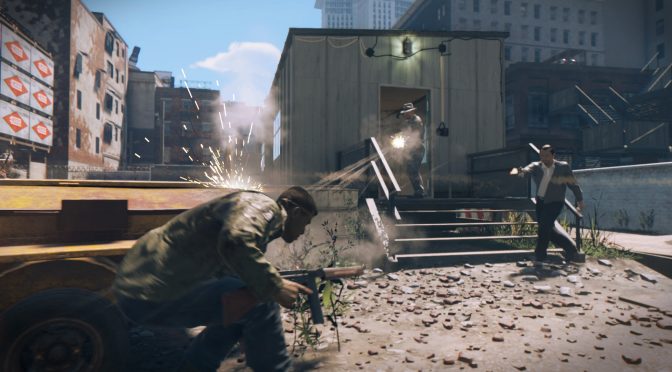 Mafia 3 has just been released and even though the PC patch that unlocks the game’s framerate is not out yet, you can find below a set of 4K screenshots from it.

Unfortunately, Mafia 3 does not look particularly well, even in 4K and with max settings. The game looks really blurry (this happens with both low and high AA options, so perhaps it’s due to Chromatic Aberration or another filter that is enabled).

We noticed a lot of pop-in issues, reflections seemed to bug every now and then, the game’s UI does not support 4K resolutions (as a result of that, the text is really small), the textures are of a really low-quality and the streets feel somehow empty.

Even for an open-world title, Mafia 3 does not look great and does not come anywhere to Grand Theft Auto V.

But anyway, you can download the uncompressed 4K images from here.