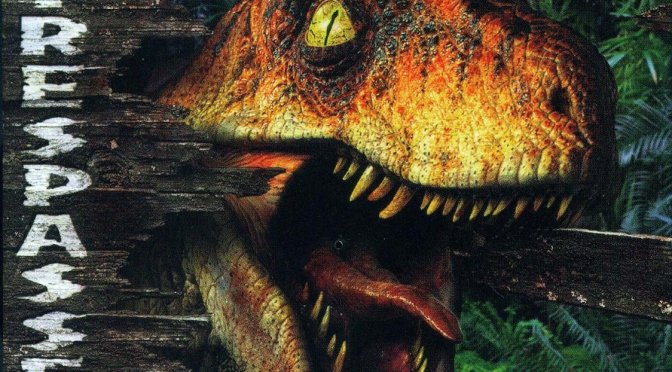 Jurassic Park fans, here is something for you today. In February 2020, we informed you about a Jurassic Park Trespasser VR Mod for Half-Life: Alyx. And yesterday, modder Stevokenevo released a beta demo for it.

Furthermore, the demo features some simple box climbing puzzles. These puzzles are similar to the original game although they are much easier to solve in VR with two useable arms.

There is also a homage to Trespasser 1998 is hidden in level 2 that players can find.

Now while I don’t expect this mod to ever feature mind-blowing graphics, it’s at least a cool concept that most Trespasser fans will find interesting. You can download the mod from here.