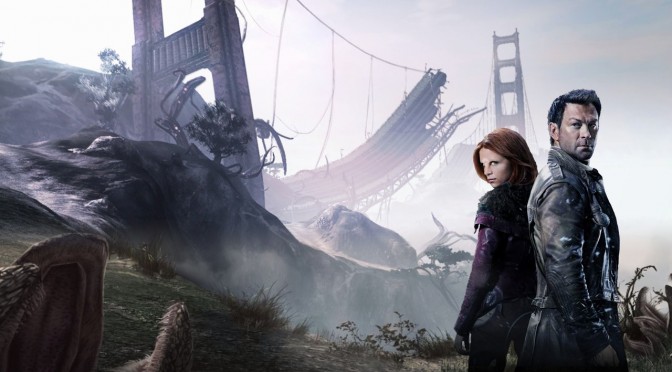 I seriously don’t know whether Blizzard and Zenimax Online will have to embrace the free-to-play model – and abandon their subscription plans – but by now it’s pretty obvious that F2P is the future for all MMORPG titles. PlanetSide 1 has abandoned its subscription model and here comes Defiance to join the F2P bandwagon.

“Today we’re excited to announce that Trion Worlds’ post-apocalyptic massively co-op online cyberwestern shooter will be adding a new descriptor to its already meaty description: Defiance is going to become free-to-play. Starting June 4 on PC and mid-July on Xbox 360 and PlayStation 3, players will be able to download the Defiance client and experience the entire Bay Area storyline, original end-game content, and future missions completely for free.”

It will be interesting to see what will happen with other MMORPGs that are currently stuck to the old and dated subscription system.

As Trion Worlds claimed, those who have already purchased the game will enjoy more character slots, loadouts, ark keycode capacity, and inventory slots than free-to-play accounts.

Kudos to our reader ‘Xeizell Raphael’ for informing us!