A couple of hours ago, we informed you about the PC requirements of Metro: Last Light. Naturally, a lot of people were disappointed with them as the Optimum requirements demand the top-of-the-line Nvidia cards in order to be enjoyed. Deep Silver and Nvidia were quick to react and shed some light on those requirements, so keep reading.

Deep Silver’s employee ‘Bi50N’ posted in NeoGAF and claimed that Metro: Last Light is better optimized than Metro 2033. Moreover, Bi50N said that those who meet the ‘recommended’ spec (ie a 660 / 580) should expect to run Metro: Last Light at 1920 x 1080 with a very healthy framerate.

But what about those Optimum requirements? According to Nvidia’s AndyBNV, Metro: Last Light will require an Nvidia Titan or GTX690 if players want to give it a go at 2560x, with max DirectX 11 game settings and full-res fullscreen effects, DirectX 11 object and environment tessellation, 2048×2048 textures, and hardware PhysX effects.

“The game is highly optimized, allowing 4A to run all that stuff simultaneously at such a high resolution on one TITAN, two 670s, two 680s, or one 690. If it weren’t optimized that would be impossible.”

Nvidia has also revealed some new screenshots for Metro: Last Light that can be viewed below. 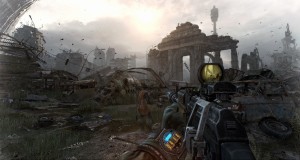 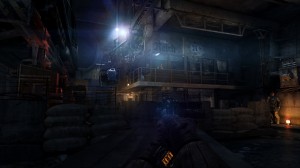 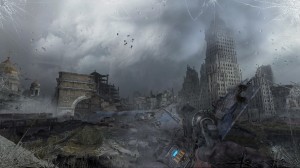