Remember those 3DFX days? Do the words ‘POD’ and ‘WipeOut’ ring any bell? Well, get ready old-school PC racers as Death Road looks like a mix between POD and WipeOut. Death Road is a racing game set in the future on the planet Ameliana. The players will have the chance to drive eleven futuristic vehicles and will visit eight different locations. To reach the finishing line before the others, we will not only need to be the fastest on the route but also use the available arsenal which contains six basic weapons, including, among others, machine guns, plasma guns and tactical missiles.

Death Road will offer several game modes, the most important of which will obviously be a single-player campaign in which we will accomplish as many as 55 missions that together constitute four chapters ensuring, according to the creators, over eight hours of fun. There will also be fast race, time trial, elimination, mine field, combat, and the hunt – while competing, we will be unlocking numerous bonuses and achievements. The presence of the multiplayer mode will surely make the fans of network skirmishes glad.

Death Road for PC will be released on March 30th. At that date, the game will be available in digital distribution on gamersgate.com, greenmangamming.com and muve.pl, whereas on the Origin and awomo.com platforms, it will be available with a two-week delay. Active Zone Group is already working on the console version – the owners of PlayStation 3 will play the game in the summer. 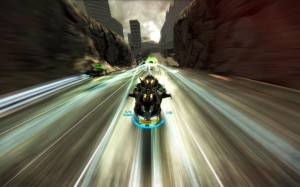 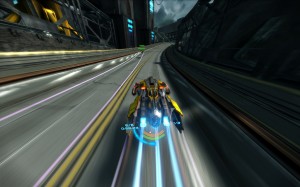 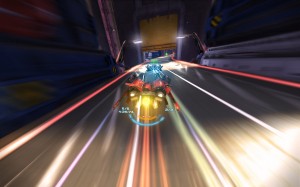 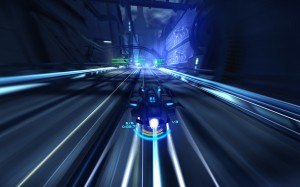 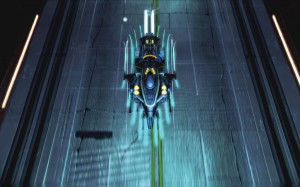 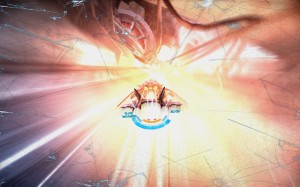 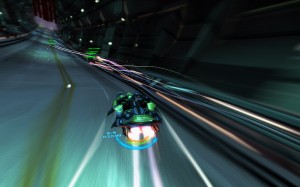 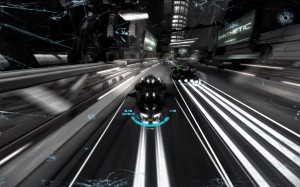 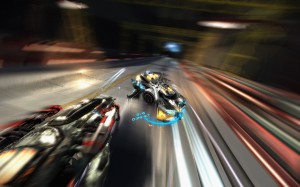 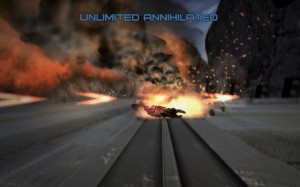 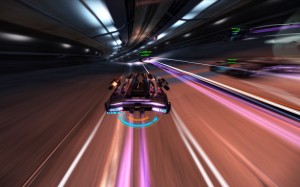 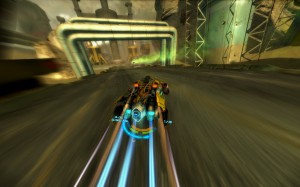 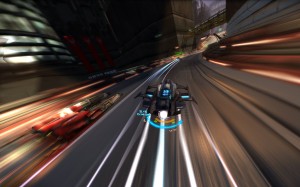 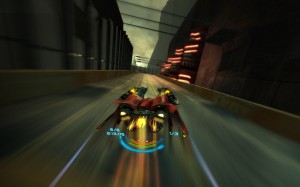 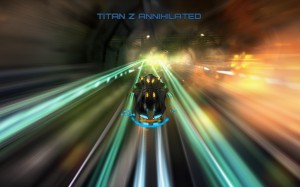 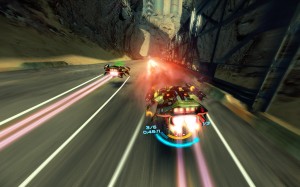 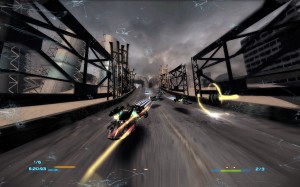 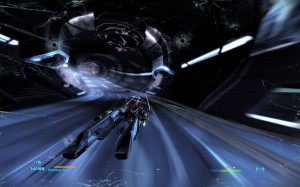 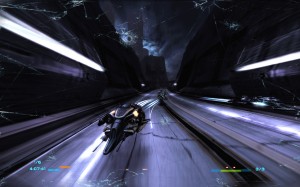