Tequila Works has released the first PC screenshots for Deadlight, an indie title that is due for release on 25th October via Steam. According to the developers, the PC version features improved graphics, a new nightmare mode and the full original soundtrack. In addition, you can view below the minimum requirements for it. Enjoy! 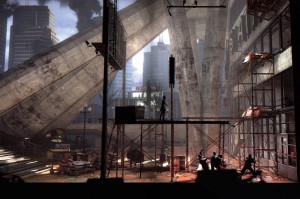 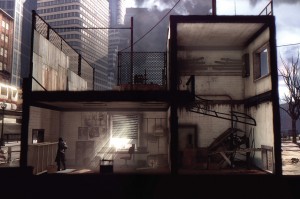 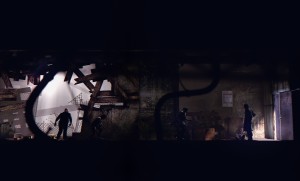 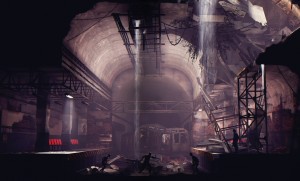 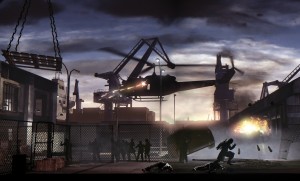 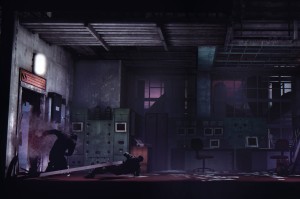 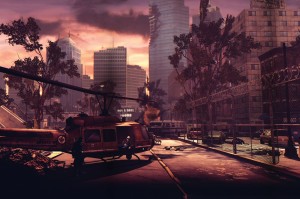 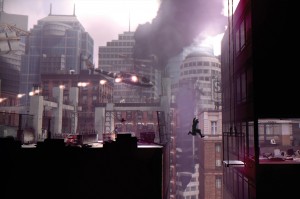 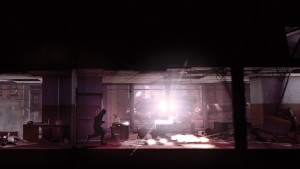 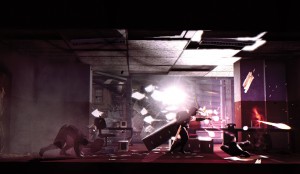