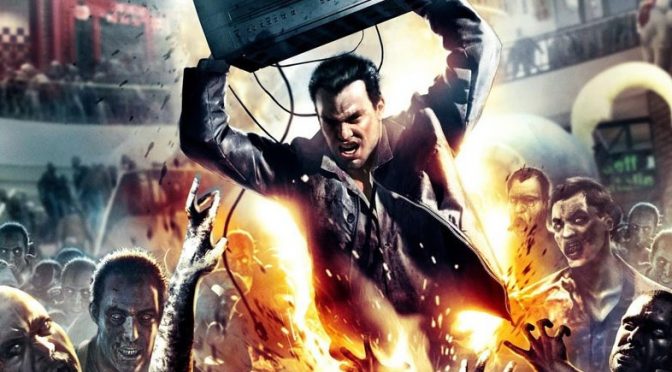 Capcom has announced that the first Dead Rising game will be released on Steam on September 13th. In order to celebrate this announcement, Capcom revealed the game’s PC requirements and released a new set of screenshots.

Here are the key features of Dead Rising: 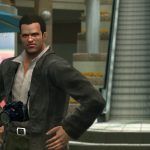 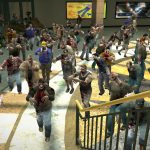 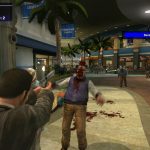 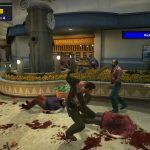 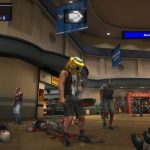