Last month, Turtle Rock Studios announced that Evolve was going F2P. Naturally, the game’s total playerbase skyrocketed in its first days. However, we were kind of wondering what things would actually be after a whole month, and whether there would be enough gamers playing Evolve. Well, time to find out.

As we can see from the game’s official stats, there are around 200K total players. In other words, the game’s total playerbase has been increased by 7307% (as prior to the F2P version there were only 2703 players). 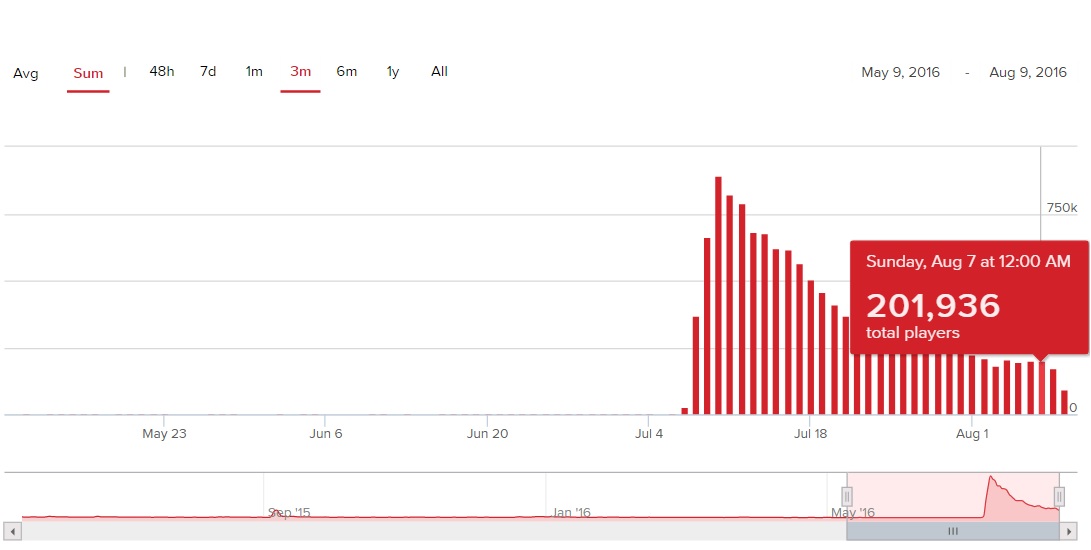 From the looks of it, it appears that the decision to turn Evolve into a F2P title paid off. At least according to the player numbers.

As Chris Ashton and Phil Robb, co-founders of Turtle Rock Studios, claimed a month ago:

“As part of our promise to recapture the magic and improve the Evolve experience across-the-board, we’re going to ratchet up our communication with the community. We will be continually updating our social channels, our forums and our website to let you know how it’s going.

We have lived and breathed Evolve for over four years and we feel like we are just getting started. Since launch we realized Evolve has provided people some of their most exciting gaming moments and we want to make more of those for everyone… well, everyone who is OK with being periodically murdered (brutally) by terrifying alien monsters.”