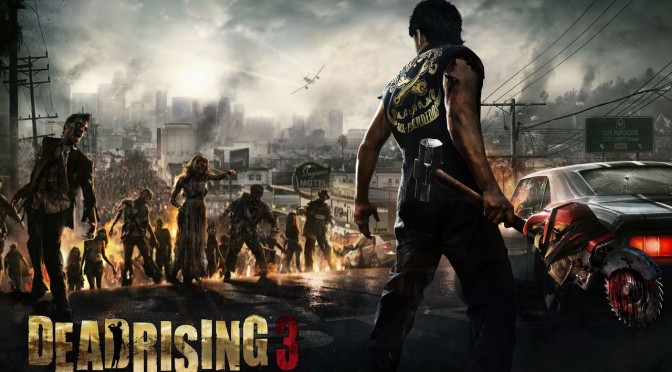 And it’s official everyone. Capcom has just announced that Dead Rising 3 is coming to the PC this Summer. In addition, the Japanese publisher has released the first set of PC screenshots that can be viewed below (as well as the game’s PC E3 2014 trailer). Enjoy! 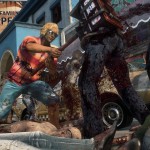 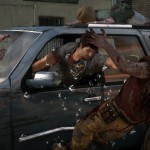 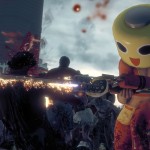 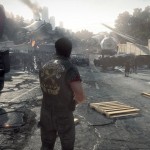 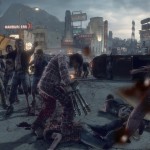 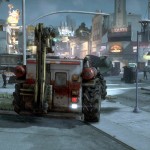 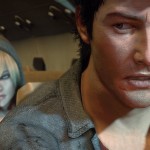 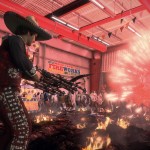 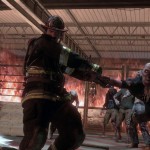 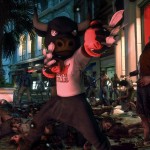 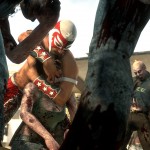 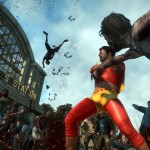 Capcom has also revealed the minimum and recommended requirements for Dead Rising 3. As we can see, Dead Rising 3 has somehow similar requirements to all recent next-gen console ports. Capcom claims that 6GB of RAM are required as minimum, so it will be interesting to see whether the game uses more than 2GB or not. Do note that both COD: Ghosts and Watch_Dogs were perfectly playable on 4GB systems, despite their 6GB minimum requirements.