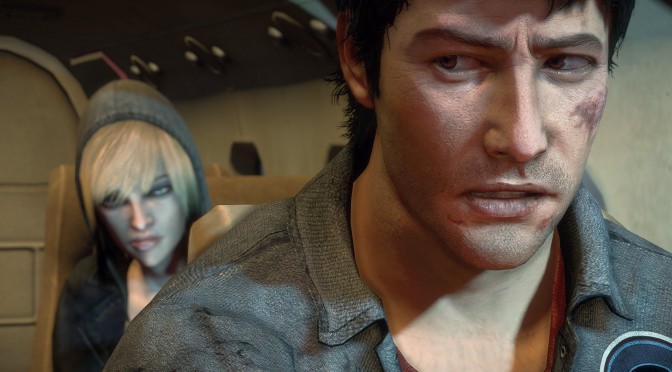 When Capcom announced that Dead Rising 3 was coming to the PC, a lot of PC gamers raised their fist in the air while shouting out loud. And when the Japanese company revealed that the PC version would be ideal for a 30FPS experience, pretty much all of them cursed them for its laziness. And – surprise surprise – it appears that this FPS issue is basically a result of laziness as a dev confirmed that it would be possible to overcome it, provided the Japanese company put enough effort to this port.

As ‘quantumnerd’ – a Dead Rising 3 developer – wrote on NeoGAF:

“The main problem with our engine is that it’s custom and in-house but we don’t have tons of resources (we make only one game series). And DR3 was developed over a generation transition to boot. All those factors together mean that we can get games out the door and design them mostly how we like, but the code incurs technical debt. So stuff like this happens when something like 60FPS isn’t considered in advance, but the engine is too hard to change– you have to basically rewrite large components, then push out extra QA. I’m guessing the higher-ups don’t think PC is enough of a priority for an expensive drive like that. I’d fix it myself, but I get terrified whenever I get into the entrenched code for the core of anything.”

Still, quantumnerd claimed that the PC version would be the definitive version as it will not suffer from framerate issues as the Xbox One version did (provided your hardware can handle this port). And as we’ve already reported, PC gamers will be able to unlock the game’s framerate without the need of modders.

All in all, this sounds like a mere port and nothing more. Ironically, Dead Rising 3 PC sports some pretty high PC requirements, which makes us wonder whether the game will be optimized for our platform or not.