Bandai Namco and FromSoftware have revealed some additional details about Dark Souls Remastered. Although there is no mention of a new lighting system – or a transition to a new engine – the teams confirmed that the PC version will feature 2K textures.

According to the publisher, the PC version of Dark Souls Remastered will support native 4K resolutions and all of its textures will be in 2K and unconverted (our guess is that this means that the textures will be uncompressed?). For comparison purposes, the game will run with upscaled 4K on Xbox One and PS4 Pro, and there is no mention at all for the quality of their textures.

Dark Souls Remastered will run at 60fps (compared to the 30fps of the original version) and will support up to six online players. In addition, this remaster will feature all the DLCs that came out for the original title.

Bandai Namco and FromSoftware have also released the following image for Dark Souls Remastered. The publisher has listed this as an art image, meaning that the game may or may not look like this. Until the company releases more in-game screenshots, we strongly suggest tempering your expectations! 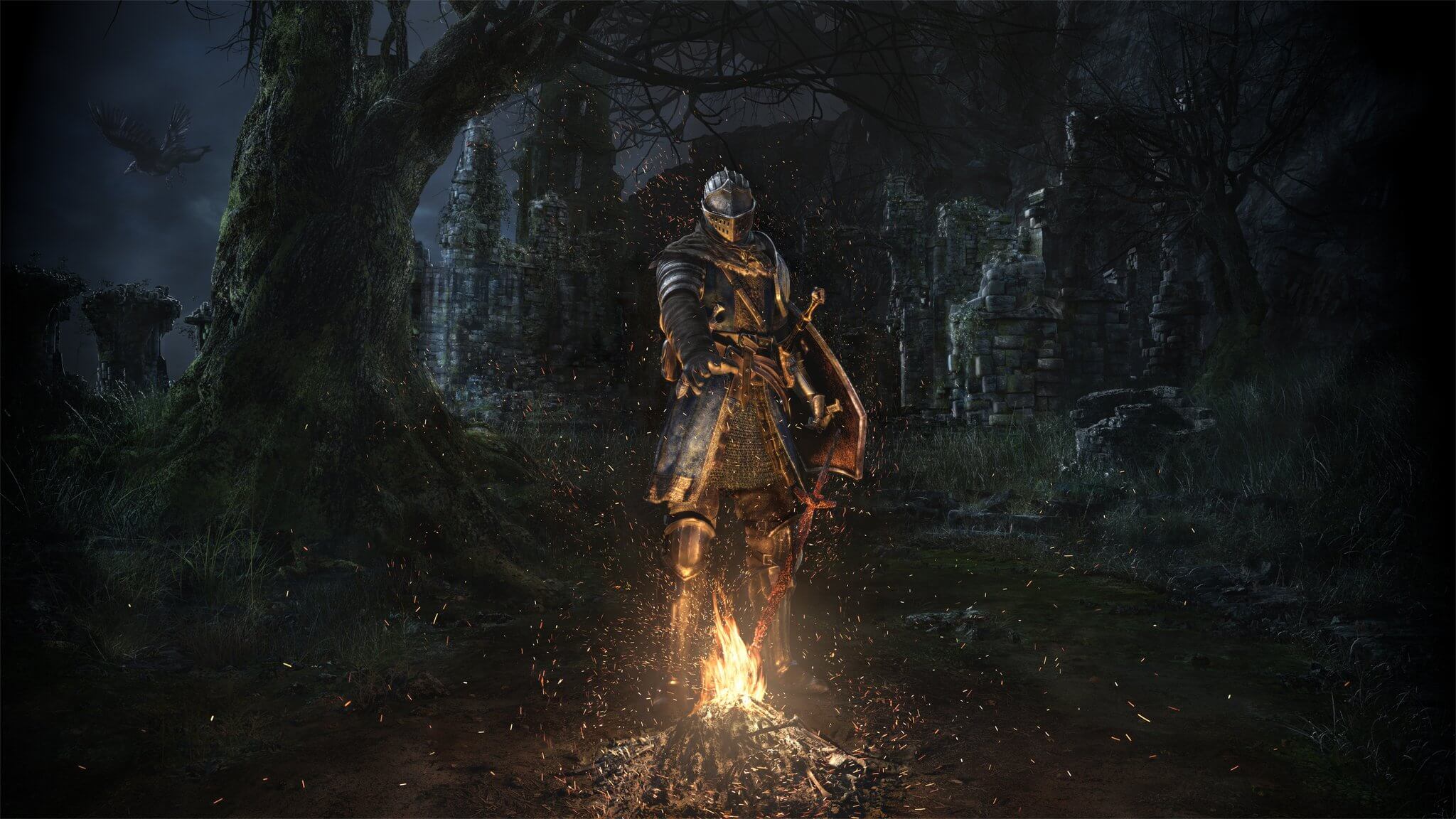