FromSoftware has announced that a new update will hit the old-gen console and Steam versions of Dark Souls 2 on February 5th. According to the company, this patch will update the game’s version to Ver 1.10 and will feature Calibrations 1.13. FromSoftware revealed the changelog of this update (that can be viewed below) and shared a new batch of screenshots that highlight some of the upcoming improvements. Enjoy! 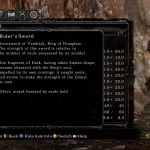 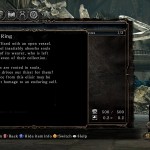 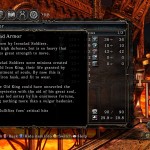 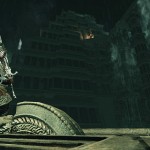 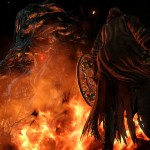 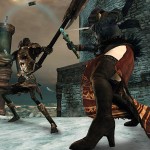 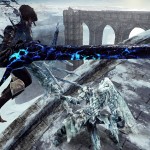 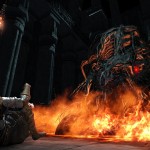 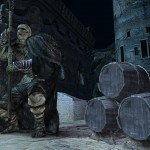 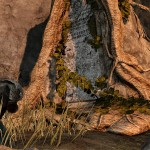 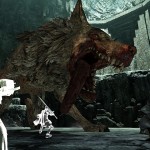 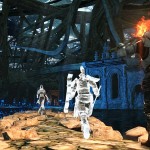