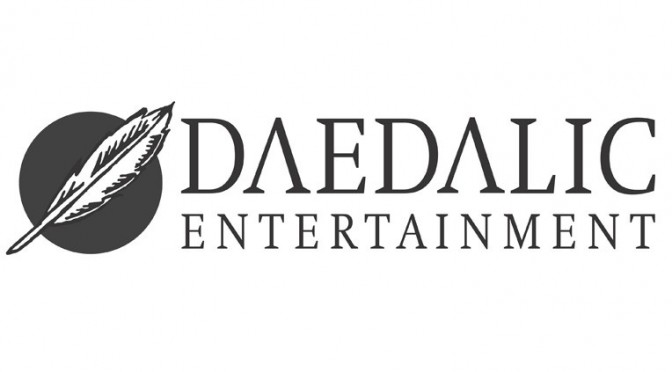 Daedalic Entertainment has expanded its creative team with the addition of award-winning author Martin Gantefohr. According to the company, Gantefohr will be working with Daedalic to craft a wholly new game, to be unveiled at a later date.

“Martin Gantefohr will be able to work with maximum creative freedom to craft a game fully in the spirit of his previous adventures. With this new addition, Daedalic not only adds another high quality narrative presence to our Writer’s Room, but we can also work with a valued colleague once again.”

Martin Gantefohr made his mark as the founder of and writer for the adventure studio House of Tales. At House of Tales, Ganteföhr created and launched the literary adventure games “The Moment of Silence” and “Overclocked”- both of which are extraordinary psycho-thriller stories featuring intriguing narratives and structures.

“The Moment of Silence” dealt a scenario in the likes of George Orwell’s “1984” / “Big Brother”, depicting total government control of information flow, while “Overclocked” tapped into the substance of psychological trauma after extreme experiences of violence – such as in modern warfare.

“The idea of us working together has long been in the back of our minds, since we share the same view of games as a strong narrative medium. The creativity, consequence and sheer joy Daedalic focuses on the narrative genre is unrivaled here, and probably worldwide. I’m looking forward to contributing to their philosophy by integrating some of my core design ideals”

More information about Martin Gantefohr’s new work will be released by Daedalic Entertainment in the coming months.