A few days ago, we informed you about the leaked map of Cyberpunk 2077. And while some were disappointed by its size, it appears that things may actually be better than you thought. Reddit’s members have traced the E3 2018 demo in order to get a sense of the game’s scale. They also provided a closer look at the city and compared its scale with the leaked map.

Below you can find the screenshot that traces the E3 2018 demo on the leaked map. 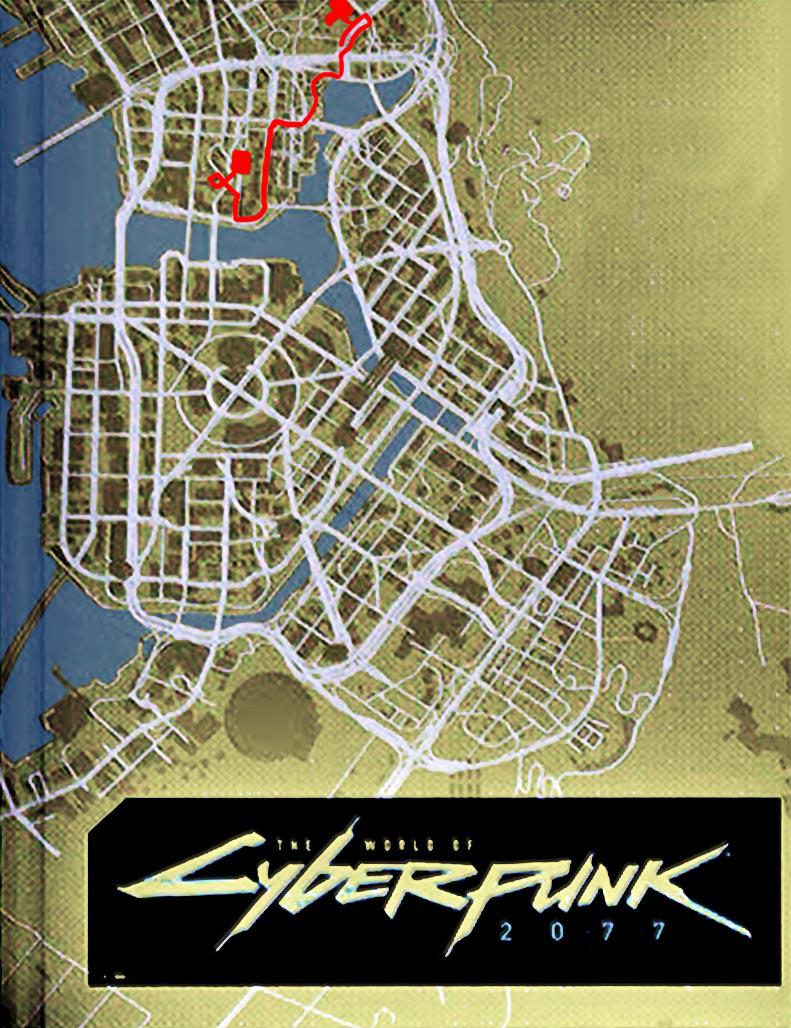 And here is a screenshot showing some of the main areas of the game. These areas are: Little China, Downtown, Corpo Plaza and City Centre. 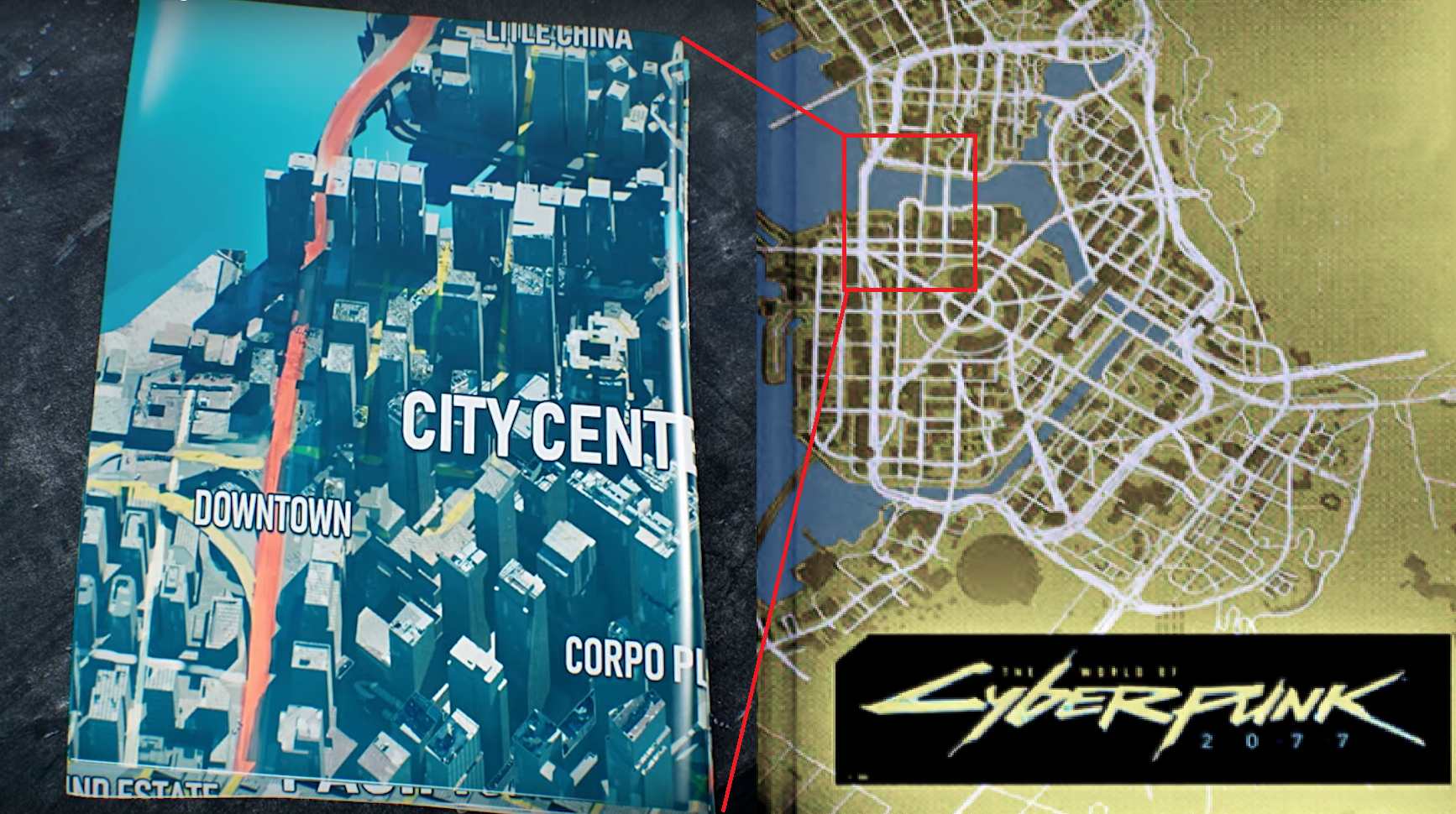 What this should make crystal clear is that Cyberpunk 2077’s map won’t be a small one.

Cyberpunk 2077 is a game we are really looking forward to. After all, the game promises to feature some cool graphical techniques. CDPR and NVIDIA also claimed that the game will support real-time Ray Tracing effects. However, we seriously hope that CDPR and NVIDIA will keep their promise and support RTX effects at launch. Otherwise, this will be the fourth game – after Deliver Us The Moon, Wolfenstein: Youngblood and MechWarrior 5 – that will ship without them.

You can find more articles and stories about CD Projekt RED’s game here.