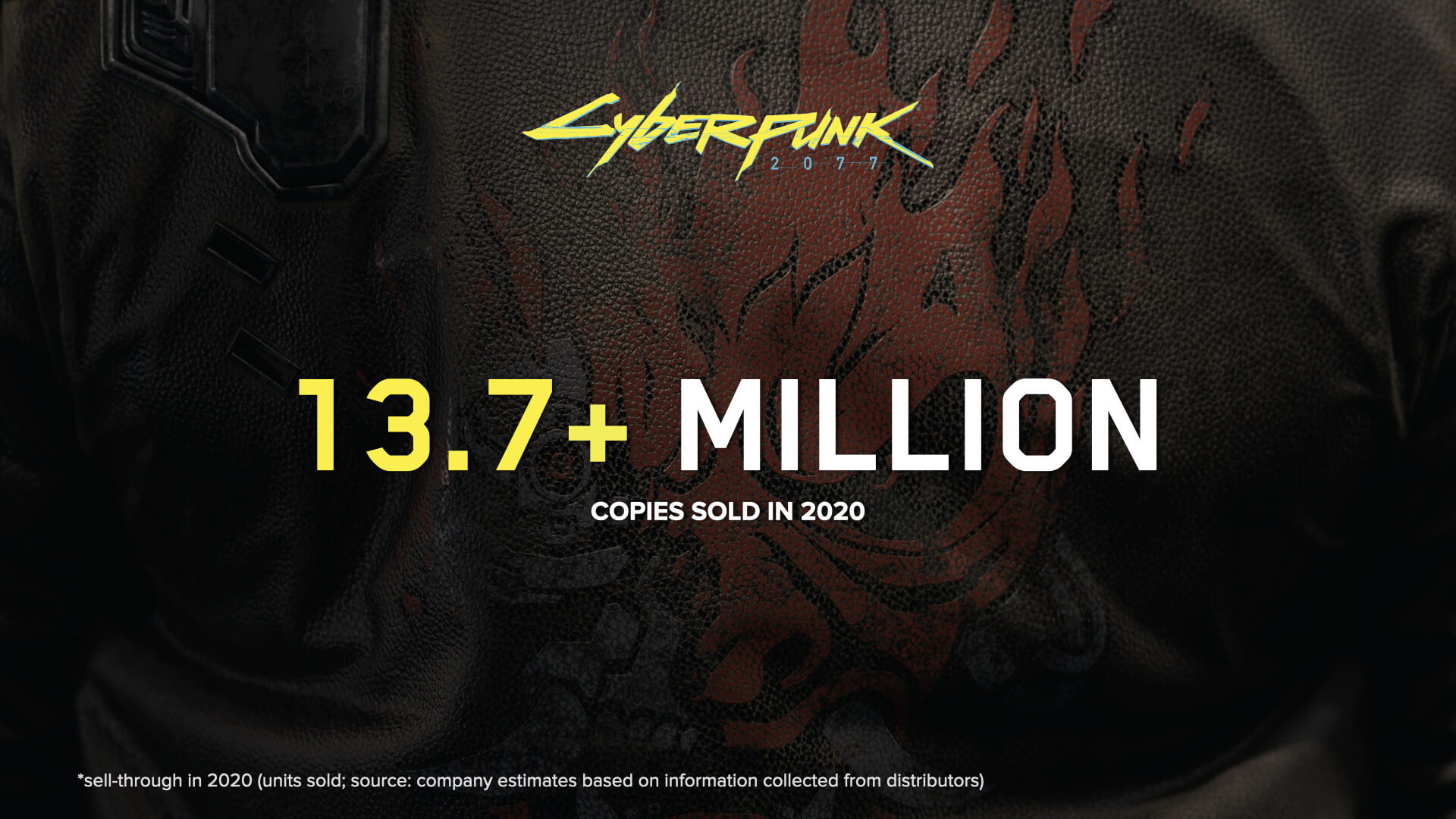 As CDPR revealed in January 2021, 80% of the game’s digital sales are coming from the PC. 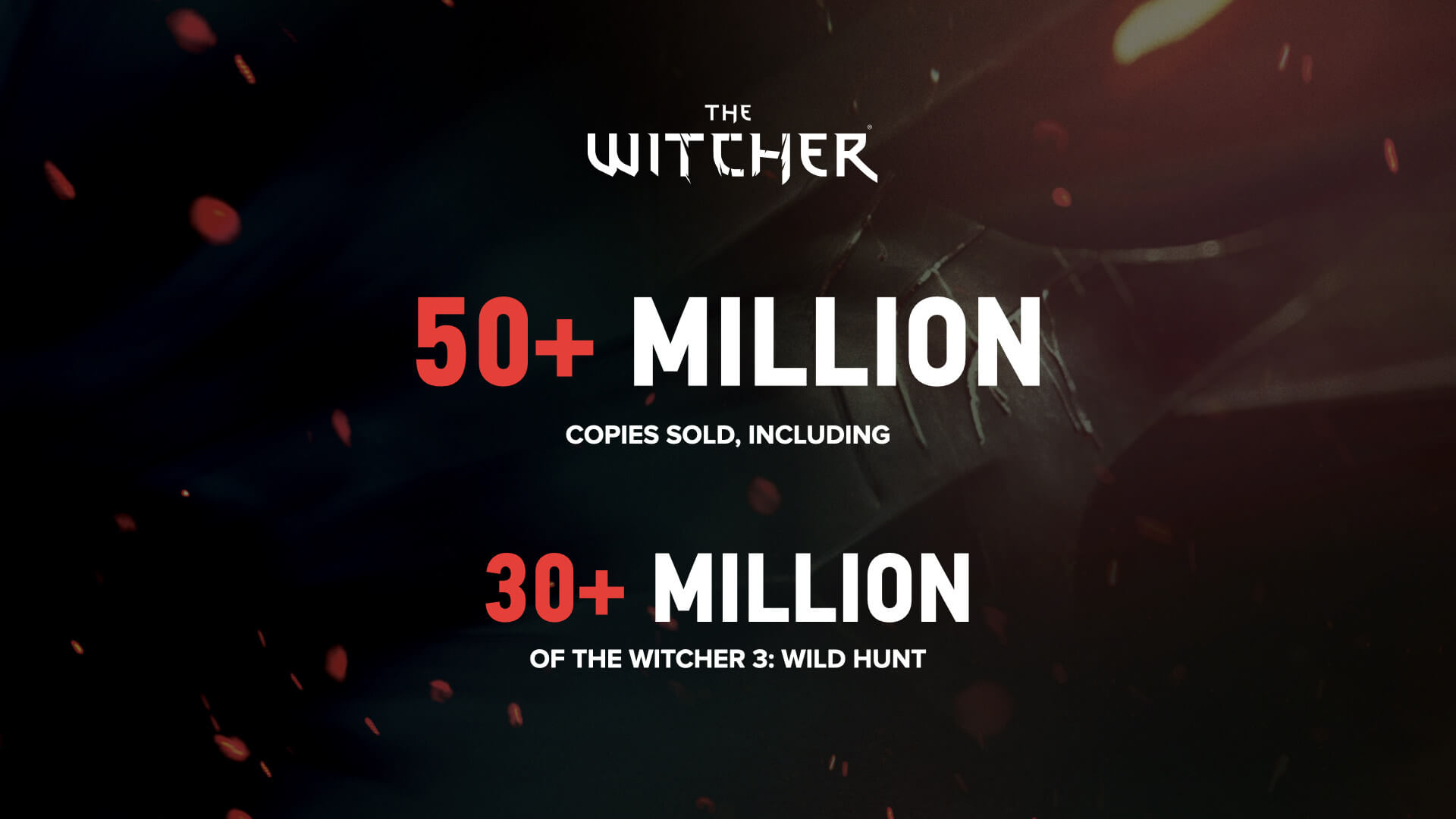