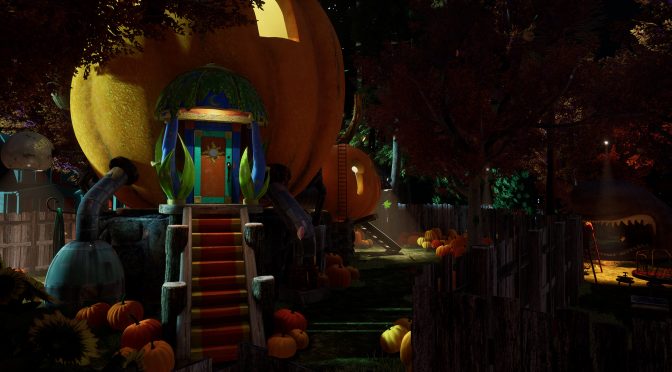 Cyan has announced that it will publish Eagre Games’ new adventure puzzle game, ZED. ZED is powered by Unreal Engine 4 and is described as an adventure game where players will have to fix things and reconnect memories.

ZED tells the story of an aging artist, lost in regret, and the haze of dementia. Inside the dreamscape of his creative mind, now come undone, players reassemble the artist’s fragmented memories into a final, lasting legacy: a loving final gift to his unborn granddaughter.

The game will support VR devices as well and will hit Steam in Spring 2019.