Crytek revealed that the Interactive Single Player Campaign Trailer for Crysis 3 will be out this Thursday. In order to celebrate it, the company has also released two new wallpapers with scenes from this upcoming trailer. These wallpapers are similar to last week’s Crysis 3 screenshots that were released by Crytek’s lighting artist, Pierre-Yves Donzallaz. This time around, we decided to offer you the wallpapers in all of their PNG, lossless quality. Enjoy and stay tuned for more! 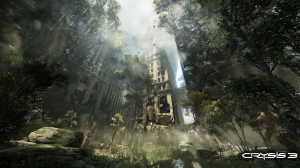 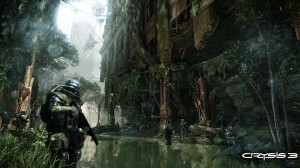