MaLDo has released a new set of comparison shots between Crysis 2 DX11 Ultra and Crysis 2 with his upcoming Texture Pack. According to the modder, this new version of MaLDoHD will be released soon and as you can see, MaLDo went one step further and corrected some issues that plagued Crytek’s first-person title. Scenes have been tweaked, tessellation effects have been improved, decals have been replaced and new lights have been added to various places. Enjoy the comparison shots below (vanilla is on the left and modded is on the right), and be sure to also check MaLDo’s blog. 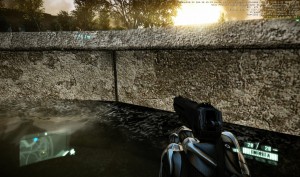 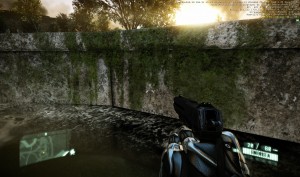 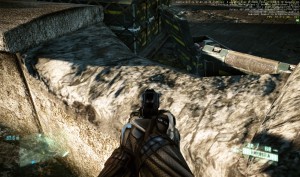 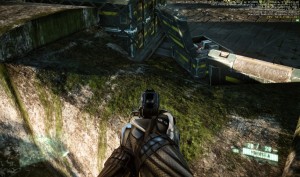 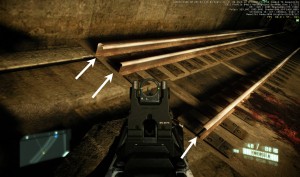 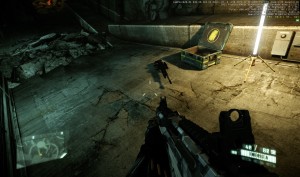 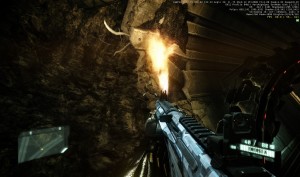 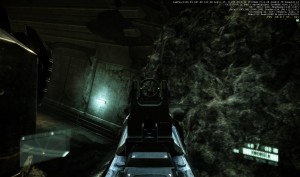 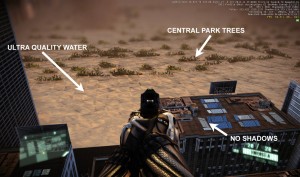 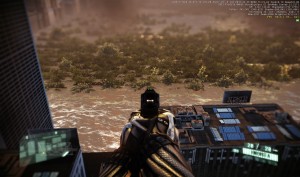 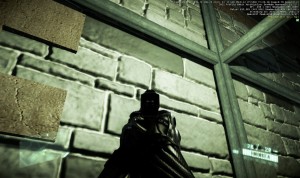 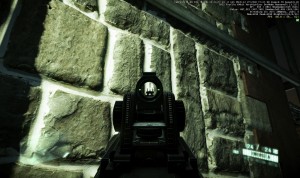 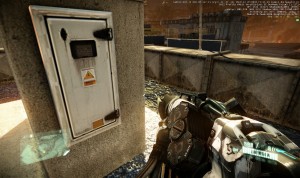 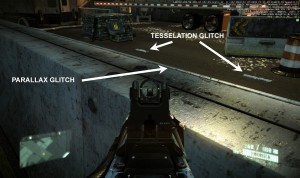 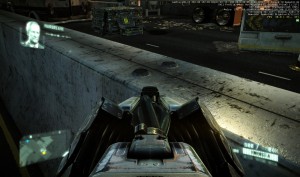 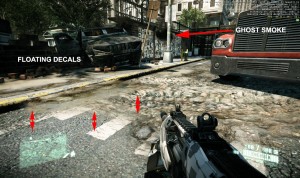 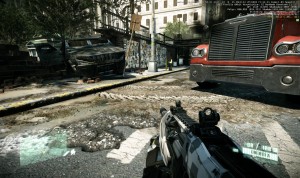 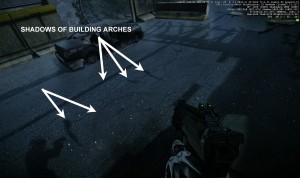 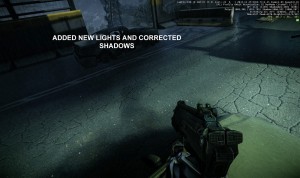