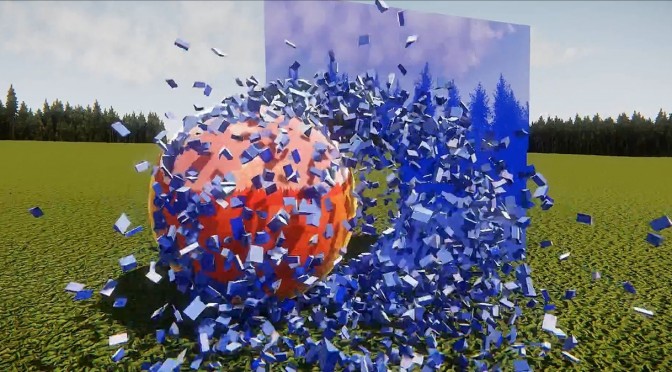 Remember that amazing video from CRYENGINE that showcased some impressive real-time physics effects? Well, get ready for a treat as YouTube’s member ’18T220′ has released a tech demo based on it. Since this is a demanding tech demo, 18T220 recommends mid/high end PC’s only. In addition, 18T220 has released a new video from this demo that can be viewed below.

Do note that this is not an official Crytek tech demo. This tech demo was created by a 18T220 himself.

And here is an installation guide: