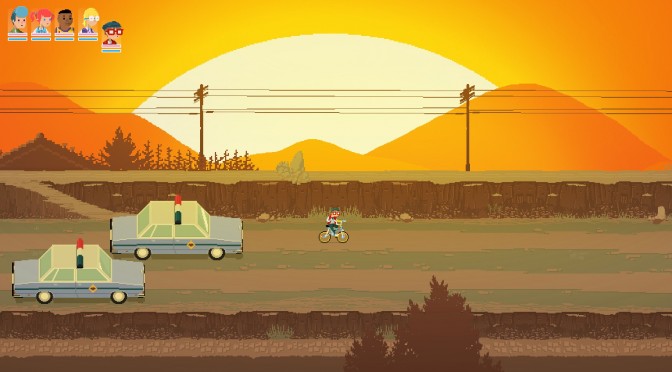 Devolver Digital has informed us about a new old-school action adventure game called Crossing Souls. According to the press release, Crossing Souls will take players back to the good old days of 1986 in California and tell the incredible story of a group of friends who will live the summer of their lives after uncovering a mysterious artifact whose powers they don’t fully understand but will change their lives forever.

Crossing Souls’ characters will defy the laws of nature to interact between two planes of reality: life and death. When their curiosity triggers a series of unexpected events, their adventures will lead them away from home and everything they know into dark, secret governmental conspiracies – including a mysterious U.S. Army general with his own nefarious plans.

Crossing Souls will introduce players to five different characters, and you will be tasked with mixing each one’s unique abilities and weapons to thoughtfully overcome all the challenges, obstacles, and enemies ahead of them.

The game will set players in a unique but familiar world, with the options to interact with hundreds of NPCs from different periods of time, decipher puzzles, explore secret places and unearth clandestine treasures.

Below you can find the first screenshots and trailer for this adventure title.

Fourattic, the development team of this game, has also launched a Kickstarter campaign. The team aims to raise $45K in the next 29 days. 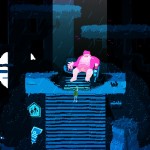 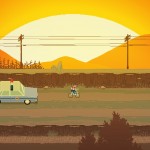 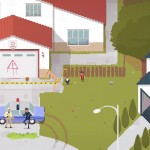 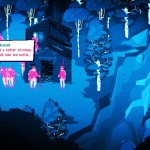 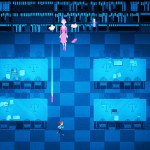 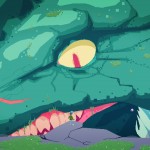 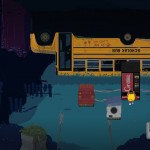 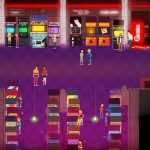 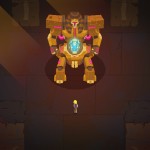 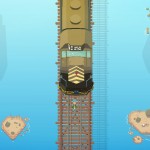 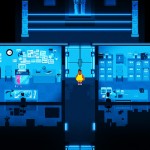 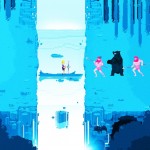