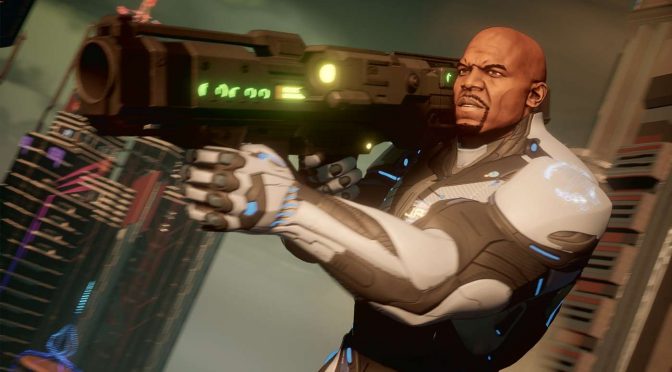 Microsoft has announced that Crackdown 3 will be released on February 15th, 2019. In order to celebrate this announcement, Microsoft has also released some new trailers and revealed the game’s multiplayer combat arena, Wrecking Zone.

In Wrecking Zone, two teams of five battle for interagency in a fully-destructible environment. This mode will be using the power of the cloud and will offer extensive destructibility (that will be exclusive to the MP mode and won’t be available to the game’s single-player mode).