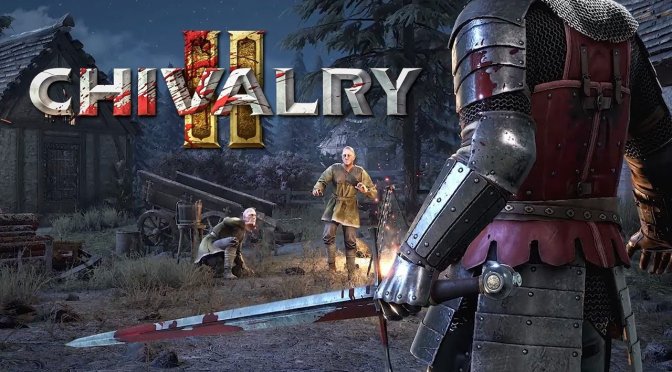 Chivalry 2 was targeting a 2020 release on the PC via Epic Games Store. Unfortunately, though, Torn Banner Studios has announced that the game has been delayed until 2021.

The main reason behind this delay is so that the team can realize its vision of a “true sequel” to the original Chivalry: Medieval Warfare. According to the team, this additional time will allow it to meet its core goals for Chivalry 2. It will also it to incorporate several quality of life improvements.

Furthermore, Torn Banner Studios will now include the game’s post-launch content to the release build. This basically means that players can expect more maps and game features. However, horses, will not be available at launch, and will be coming via a post-launch update.

Lastly, the team stated that the previously-planned Summer beta will now begin at a later date. There is currently no ETA on when this beta will begin though.