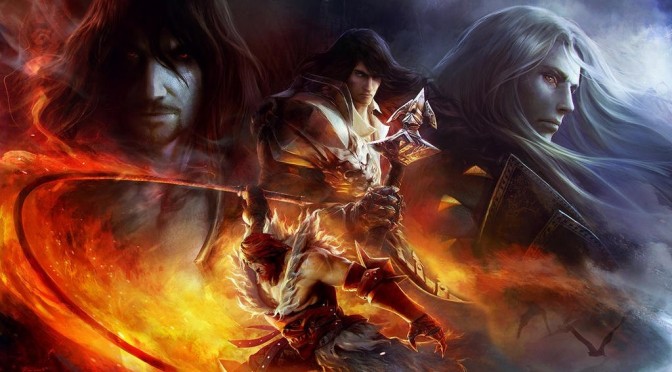 Konami has announced that Castlevania: Lords of Shadow – Mirror of Fate HD will be released on Steam later this month. According to the Japanese publisher, the Steam version will come with online leader boards a Boss Rush Mode and the addition of Steam Achievements.

Castlevania: Lords of Shadow – Mirror of Fate HD tells the story of some of Gabriel Belmont’s descendants, including Simon and Trevor Belmont, as they battle their own destiny only to discover their true, shocking fate.

Trevor Belmont, a knight of the Brotherhood of Light, sets out to avenge his mother’s death at the hands of his father, who has returned from years of exile to take up residence in a mysterious castle. The powerful figure that was once Gabriel Belmont now stands as Dracula, a powerful vampire. Dracula has declared war upon the Brotherhood and thus the scene is set for a powerful showdown between father and son.

In Castlevania: Lords of Shadow – Mirror of Fate HD, players take on the role of multiple characters, each of whom has unique abilities acquired while playing during the game’s different eras. Featuring a huge array of combos and an intuitive strategic combat system, players can use their characters’ weapons and magical abilities to take down anything in their path.

Enjoy and kudos to our reader Stevanvel for informing us!