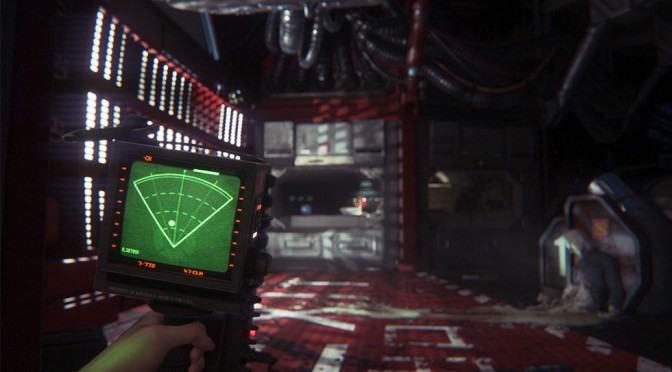 SEGA and Creative Assembly have released a new developer diary for Alien: Isolation. This video features talks from studio leads and key studio developers who have been dedicated to the development of the Alien. Alien: Isolation is scheduled for a late 2014 release. Enjoy!