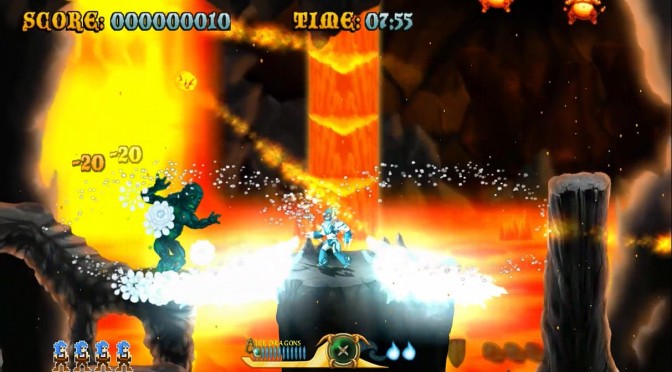 Cast of the Seven Godsends is scheduled for release in July 2015 for PC priced $6.99, €6.99 and £4.99. The game will be available on Steam and other leading digital distribution channels.